In: Buddhism
With: 0 Comments 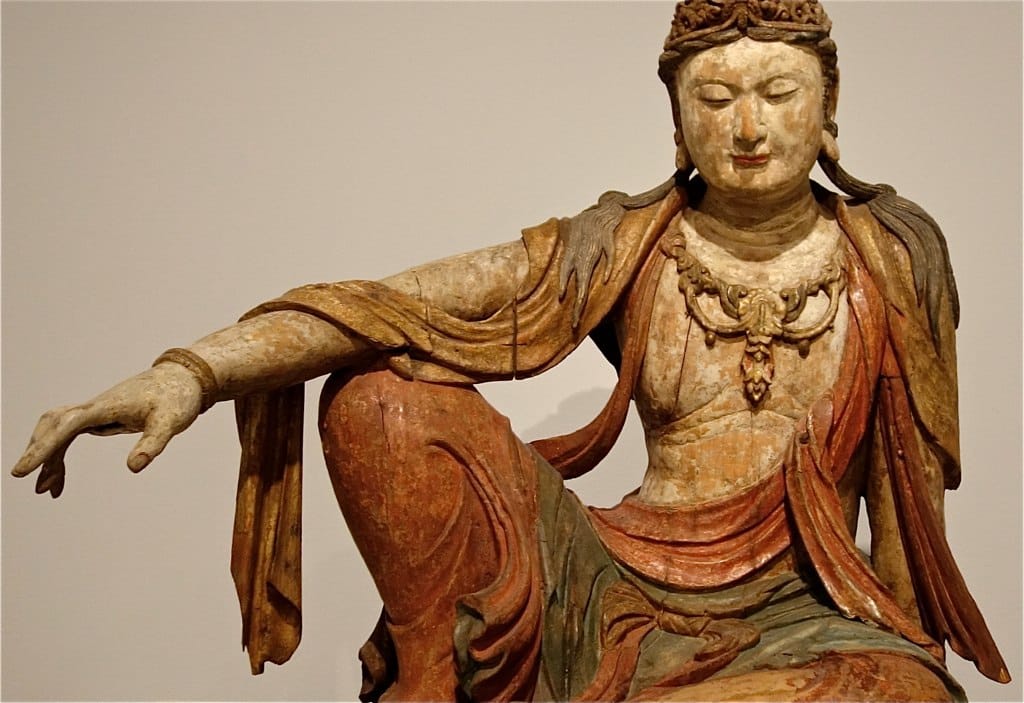 INTRODUCTION
Lord Buddha in his past births has taken several forms of birth like animals, saint, king and a philosopher. Lord Buddha was born approximately before 2500 years. He was a great saint and formed the Buddhism Sect. Today large number of people in Asian countries are following Buddhism sect and living according to the teachings of Lord Buddha.
Lord Buddha in his lectures has mentioned, that he took several incarnations for several thousands of years, and finally taken the birth of Buddha. All the divine incarnations were created to serve a particular purpose, and they are known as Bodhisattvas. And all of the incarnations are considered as very holy and pious in nature. There are several stories about Bodhisattvas in the Jataka Tales. All the stories tell about the importance of Bodhisattva, and how they helped the mankind in solving the problems in their life.
In one story, Lord Bodhisattva was born from the union of the king and the ordinary fruit seller. After giving birth to Bodhisattva, the fruit seller took the divine child along with her, and taken to the king’s court. But the king doesn’t want a poor woman to become his queen, and hence he pretended that he doesn’t know her. On hearing this, the fruit seller lady, threw the child into the sky. The Divine Child was floating in the sky, without falling down. Lot of divine hands were formed in the sky and the demi gods from the heaven were eager to take care of the divine child. But the child doesn’t go up, but bowed his hands to his father, and asked him to show mercy on him. After knowing about the importance of the divine child, the king realized his mistake, and accepted the fruit seller as his queen and the divine child Bodhisattva as his son.
This is only one incident only. Lot of stories contains the greatness of Bodhisattvas in their several births.
Let us worship the great Bodhisattvas and be blessed.
“OM SRI BODHISATTVARE NAMAHA”
“JAI BUDDHA BHAGAWANE NAMAHA”
WRITTEN BY
R.HARISHANKAR