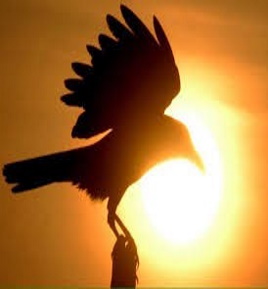 Kakabhushundi is a rishi and his details are mentioned in ancient Hindu texts. The great saint Sri Tulsidas was mentioned about him in his famous text Ramcharitmanas. Due to the curse of Rishi Lomasa, he has transformed into a crow, and decided to live the rest of his life in that END_OF_DOCUMENT_TOKEN_TO_BE_REPLACED 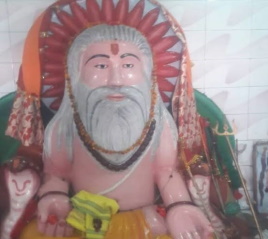 INTRODUCTION Rishi Lomasa was considered as one of the Gem among the rishis for his sincere devotion and constant meditation on the god, and for his kind hearted behaviour. It is believed that he lived during the Treta Yuga, and met Lord Rama, and discussed about spiritual matters with him. END_OF_DOCUMENT_TOKEN_TO_BE_REPLACED 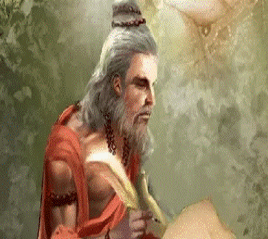 Chyavana was an ancient rishi in Hinduism. He was the son of Rishi Bhrigu, and it is believed that he was the creator of the Ayurdedic medicine known as chyawanprash, through the guidance of Ashwin Kumaras. He was a powerful rishi and contains sufficient powers enough to oppose Lord Indra, and helped the Ashvin kumaras for getting their share of END_OF_DOCUMENT_TOKEN_TO_BE_REPLACED