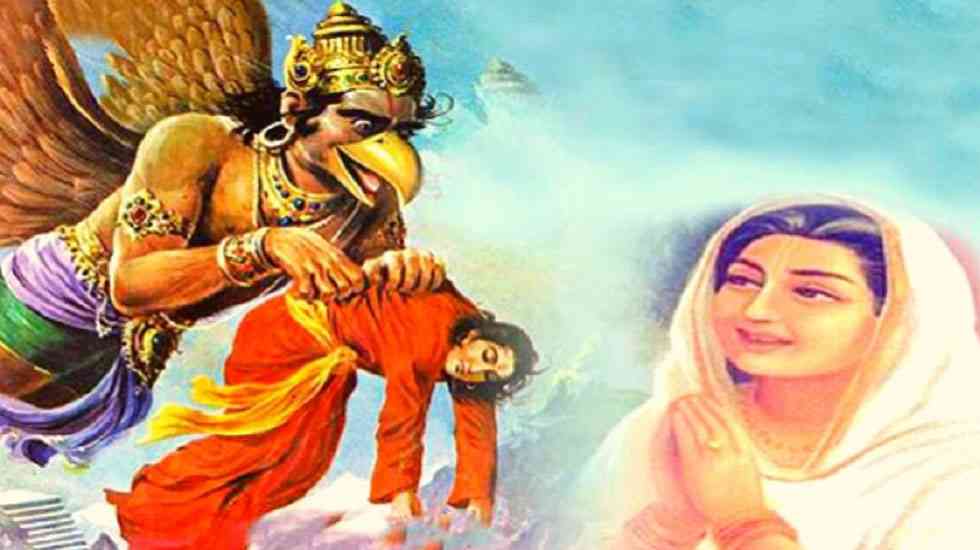 INTRODUCTION Prince Jimutavahana who lived some thousands of years ago in India, was a great person, and since he didn’t want to fight with his cruel relatives, he gave his kingdom and his entire belongings to them, and left his family and settled down in a village nearby a forest END_OF_DOCUMENT_TOKEN_TO_BE_REPLACED

INTRODUCTION Aniruddha was the son of Pradyumna and the grandson of Lord Krishna, who lived during the previous dwapara yuga, approximately 5,500 years ago. He is considered as an incarnation of Lord Vishnu. Aniruddha was a noble and kind person, and looks very handsome similar to that of his grandfather Lord Krishna. Once Aniruddha had END_OF_DOCUMENT_TOKEN_TO_BE_REPLACED