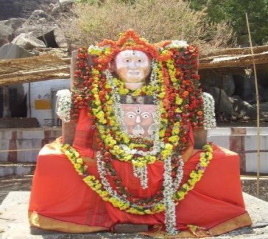 Shri Vagisha Teertha(14th century)  was a great madhwa saint who succeeded Shri Kavindra Teertha and become the pontiff of Shri Uttaradi Matha. His birth name was Raghunathacharya.         He was born in an orthodox family, and it is believed that he was born and brought up in a small village at END_OF_DOCUMENT_TOKEN_TO_BE_REPLACED 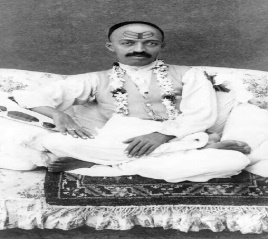 Narayan Maharaj (1885–1945) was considered by his followers as a GREAT SAINT. He lived in Pune, India. LIFE Narayan was born in Nargund, Karnataka in 1885. His parents were died at his younger age. He was took care by his grandmother.  At his younger age, he was deeply interested in spirituality and went to Gangapur and attained spiritual enlightenment. END_OF_DOCUMENT_TOKEN_TO_BE_REPLACED