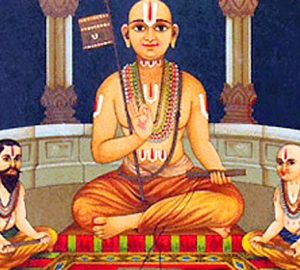 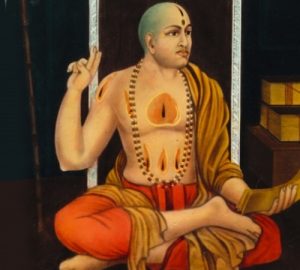 Dvaita, Advaita and Vishishtadvaita are the principal schools of Vedanta, each with its own community of followers, religious institutions and extensive philosophical literature in Sanskrut, and regional languages such as Kannada and Tamil. Sri Madhvacharya, (1238—1317) also known as Ananda Tirtha  and Poorn Pragnya, is the founder of the Dvaita END_OF_DOCUMENT_TOKEN_TO_BE_REPLACED 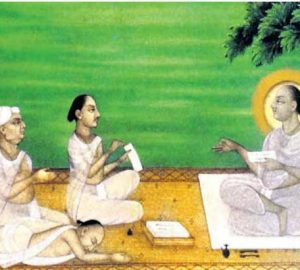 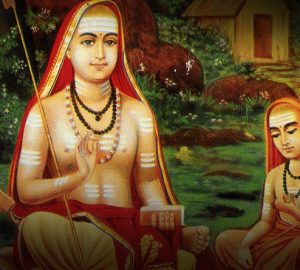