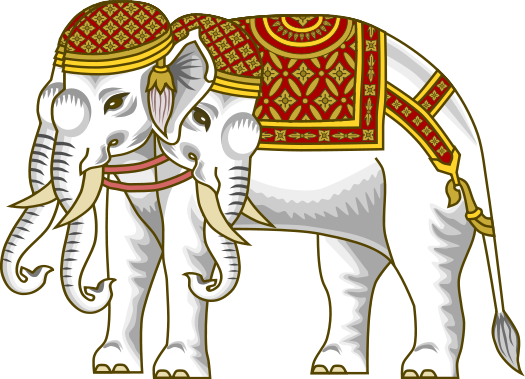 INTRODUCTION Airavata is a white elephant and the vehicle of Lord Indra. His consort is ‘Abhramu’. Airavata is believed to be the son of the great rishi Kashyapa and his consort Kadru. He has also mentioned in several epics like Ramayana, Mahabharatha, and in Jain texts. Airavata is considered as the king among the elephants. He contains great powers, and END_OF_DOCUMENT_TOKEN_TO_BE_REPLACED 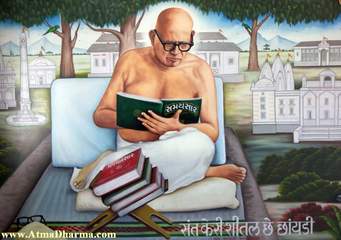