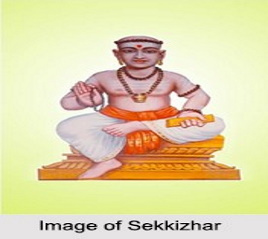 Sekkizhar was a saint and  he has written the Periya Puranam which contains the life stories of the sixty-three  Nayanmars, who are the devotees of Lord Shiva. His birth name was Arulmozhithevan. LIFE King  Kulothunga Chola II appointed him as his Prime Minister, on account of his knowledge in all subjects.  Sekkizhar anniversary festival is END_OF_DOCUMENT_TOKEN_TO_BE_REPLACED 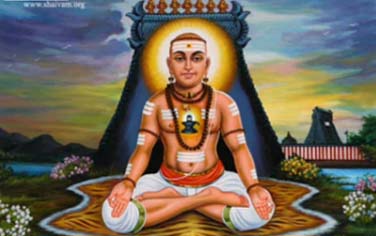 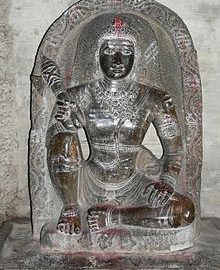 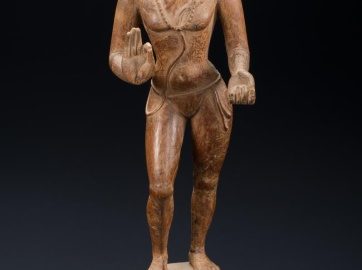 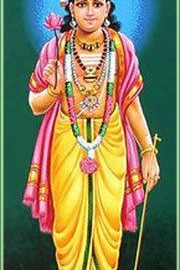 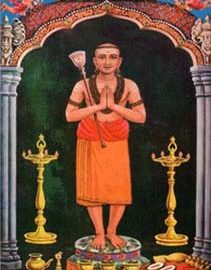