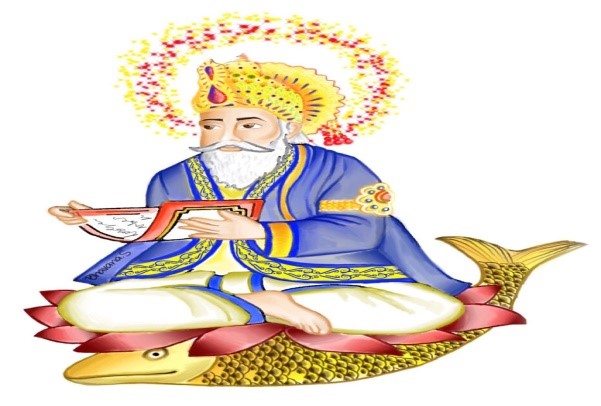 INTRODUCTION Jhulelal (10th century) is worshipped as Kula Deva, and as the Ishta Deva by Sindhi Hindus, and also he is believed to be an incarnation of Lord Varuna, the god of oceans. They will used to frequently chant the mantra: “Jhule Lal Maharaj Ki Jai” in order to show their great respect and honour END_OF_DOCUMENT_TOKEN_TO_BE_REPLACED 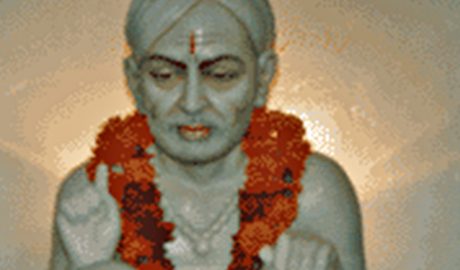 Maluk Das was born in Allahabad, in 1574. He was also followed the principles END_OF_DOCUMENT_TOKEN_TO_BE_REPLACED 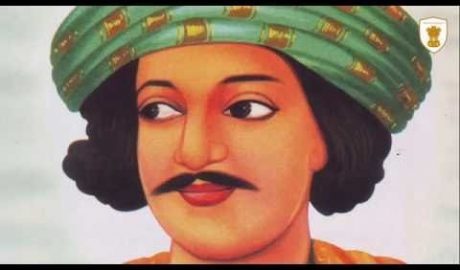 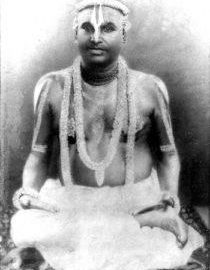