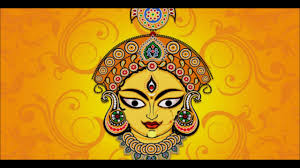 The first day of Chaitra is celebrated in large parts of the country as New Year known variously as Ugadi or Yugadi in Andhra Pradesh and Karnataka, GudiPadwa in Maharashtra, Thappan in Rajasthan, Cheti Chand in Sind and Navreh (Kashmiri New Year).

Ugadi is an important festival for people from Karnataka, Andhra Pradesh and Telangana. It is the New Year according to the Hindu calendar. The first month of the year is called Chaitra and Ugadi is the first day of Chaitra. The festival is called Gudi Padwa in Maharashtra. The festival usually falls in March or April.

The festival is celebrated with joy and fervor in the states where it is celebrated. People clean their houses, buy new clothes and on the day of Ugadi put torans of raw mango leaves on their doors. A ritual oil bath is taken at dawn and the famous Ugadi Pachadi is prepared on this day with ingredients like raw mango, neem, tamarind and jaggery. Bevu Bella is prepared in Karnataka, which is similar to the ugadi pachadi. The tastes signify the various experiences of life, sour, sweet, biter and tangy.

Hymns To be chanted on Ugadi

I bow down to the supreme Lord Indra who is worshipped as the flagstaff. May all of our desires be fulfilled.

I pray that in this New Year, all holy and auspicious things come to my home.

The following sloka is recited before taking this special ugadi preparation.

Gudi Padwa is the Chaitra Shukla Pratipada or the first day of Chaitra observed by Maharashtrians as the beginning of their New Year. On this day a gudi is created and hoisted on the right side of Maharashtrian homes. A gudi is a long bamboo stick with a bright green or yellow cloth tied to the tip over which a bunch made of neem and mango leaves along with a garland of bright red flowers is tied and a pot made of copper or silver is placed in an inverted position over it. 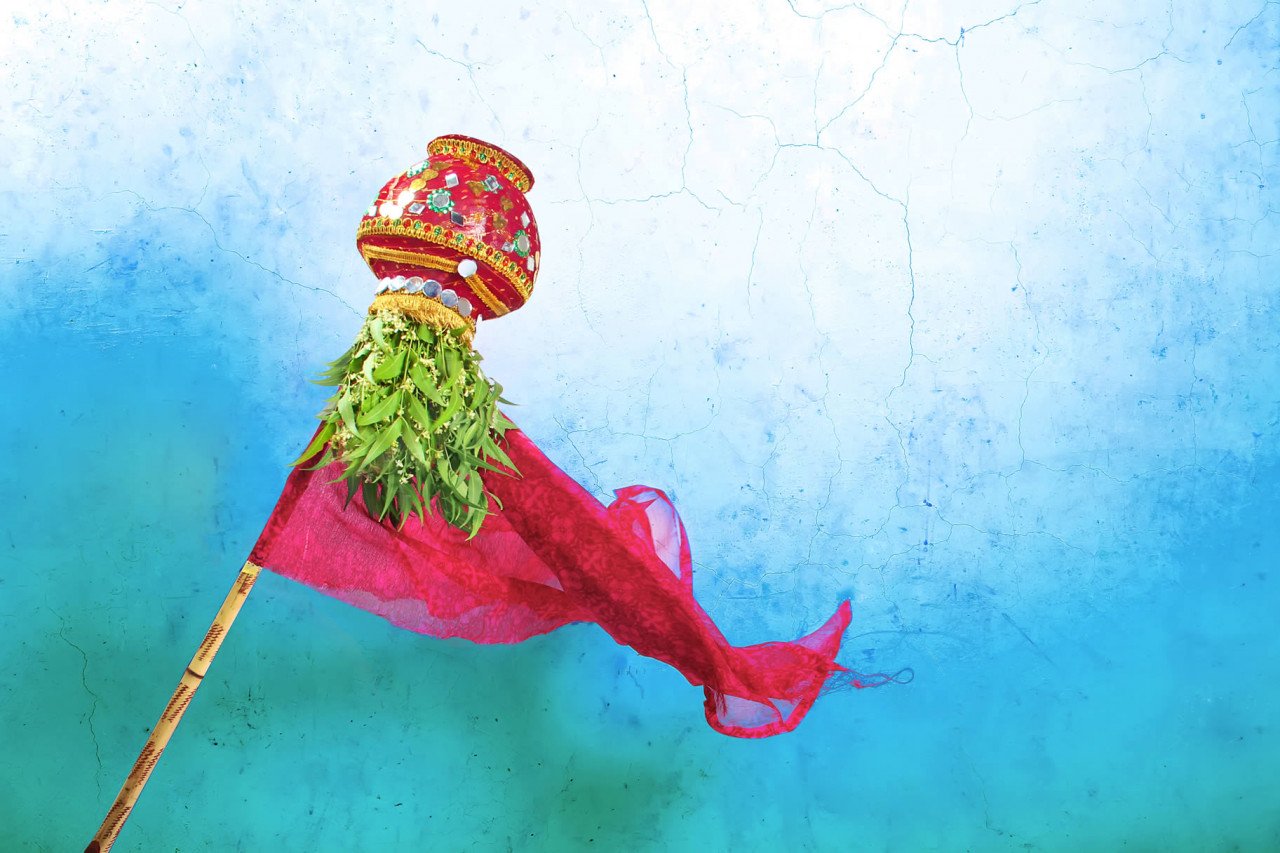 The family deity or ishta devatas are worshipped on this occasion with prayers for prosperity and peace throughout the year. Lord Indra is also worshipped as he is the giver of rains which will give an abundant harvest which will lead to prosperity in the land.

Sindhis celebrate the New Year on the second day of Chaitra as Cheti Chand in honor of Jhulelal.