In: Parvati Ma
With: 0 Comments 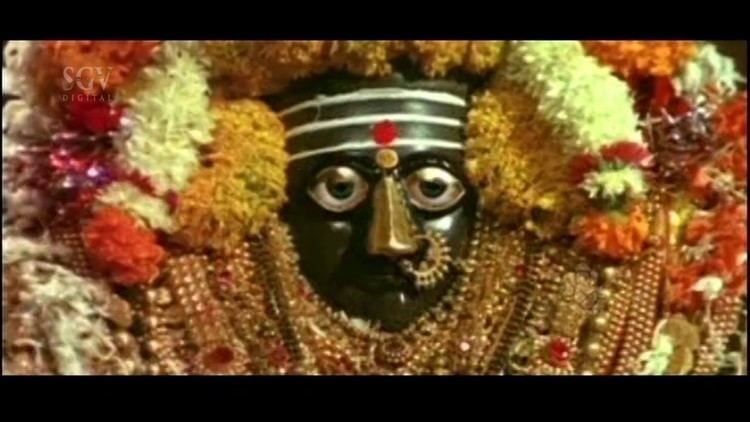 Sharane Sri Danamma Devi was a follower of Basavanna and she is considered as an avatar of Ma Parvati and she is called as “LINGAMMA“. She was born in jatta taluk of bijapur district at Maharashtra. She is worshipped by Lingayats and by the people of Karnataka. She is also called as “DANAMMA“, since she is very interested in doing (Danam) charity activities. She is also worshipped as a Universal Mother. During her younger age, she learnt the basic education, and was very active, intelligent, and gave respect to everyone. She was a great devotee of Lord Shiva and through his grace she solved the problems of the people. She considered Lord Basavanna as her guru and god, and worshipped him similar to Lord Shiva, and got the divine blessings of Sri Basavanna.

She got married with a pious shiva devotee Sri Sangamanatha nearby her village. After their marriage, both of them helped the people by donating food, and giving necessities to them. They used to worship Lord Someswara at guddapura and performed puja and abhishekham to the shiva lingam. In course of time, after knowing about her greatness, she has got many followers. She has performed lot of miracles in the life of her devotees, and even still she is performing miracles to her true devotees, and getting their problems solved.

She is also known as Annapurna Devi, since she is very much interested in feeding food to the hungry people. She also asked the people to lend their helping hand to the poor people. She advised the people to recite the “OM NAMAH SHIVAYA” mantra on a continuous basis in order to live peacefully and happily. She went on religious pilgrimages to many holy temples including Kasi and rameshwara and spread the importance of bhakti and shaivism. She and her husband were welcomed by many kings and holy people, and got blessings from her. After serving for many years to the god and to the people, she finally merged with Lord Shiva.

A temple was constructed, in Guddapur, Sangli District in Maharashtra. Sri Danamma Devi is popularly worshipped in Guddapur, and devotees from all parts of the world, are visiting this temple, in order to get her grace. She is also having temples in many parts of Karnataka, which attract thousands of pilgrims.

Being the avatar of holy mother Ma Parvati, she will definitely solve our problems, and safeguards us in our life, reduce our sins, and show us the way of living a peaceful and a prosperous life. She will be with us in our every moment of life. Several slokas are meant for her, and by reciting the slokas, our problems and worries will be miraculously solved, and we will get her immense help.

Still now, she is curing the diseases of her devotees, and hearing their problems and rescuing the people from their enemies and gives courage, mental and physical strength, wisdom and spiritual energy.