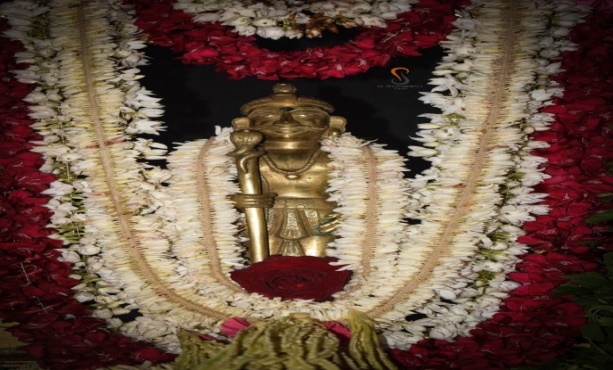 He is the giver of the boons, and the fulfilment of our wishes. People used to pray him, during the times of difficulties, and immediately their prayers will get answered, and the devotees would be relieved from their problems. People used to fondly offer him alcohol, betel nut and some fruits and flowers. These things are considered as the favourite items for Lord Koragajja. According to the Mangaloreans, Koragajja is their favourite god, and he would be visible for his sincere devotees. It is also believed that, he is safeguarding the people from thieves, ill health and from natural calamities. It is believed, that regularly during night times, he used to ride in the horse and wander in the streets of Mangalore in order to protect the people from dangers.

Lord Koragajja is mostly worshipped during Mondays, since he is considered as an AMSHA of Lord Shiva. Lord Korogajja would be very much pleased if we offer sincere prayers and perform puja to him. Offering prayers to Lord Korogajja is equivalent to offering prayers to Lord Shiva itself. It is believed that in his previous birth, he has served under Lord Shiva as his divine attendant in Mount Kailash, and he was sent by Lord Shiva to the earth, in order to do goodness to the people.

The great Lord Koragajja has owned a permanent place in the hearts of the Mangaloreans, and he is a popular deity in Mangalore.