IMPORTANCE AND MIRACLES PERFORMED BY LORD RAMA DURING THE EXILE PERIOD

In: Ramayana, Vishnu Avatar
With: 0 Comments 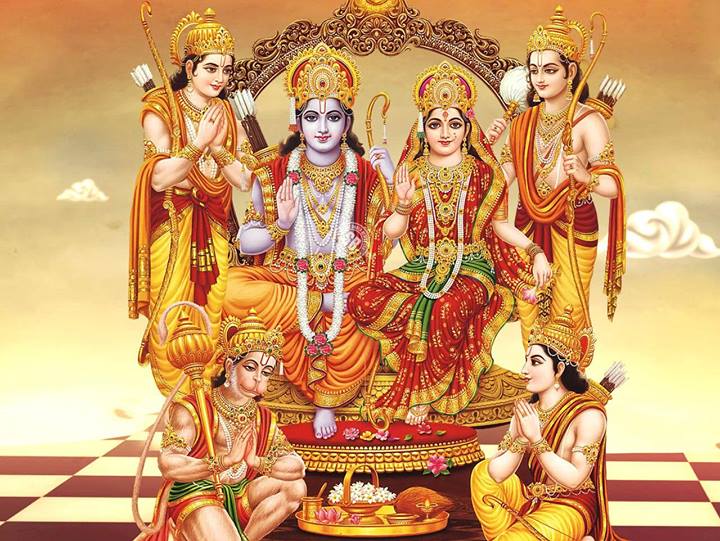 INTRODUCTION
Lord Rama is the great avatar of Lord Vishnu and he was born during the Treta Yuga. He was praised for his great attachment with his father Dasaratha, and for living his life in a righteousness manner. He didn’t show his anger with others, and even to Ravana, and initially he requested him to safely return his wife Sita, and during the time of building the bridge, he patiently waited for getting the approval of the Ocean god, Sri Varuna Dev, and since he didn’t appear before him even after waiting for several days, he got angry and tried to shot up arrows in the ocean. He is such a humble and a kind avatar, who had taken all of his Ayodhya people along with him, when he went to Vaikunta.
During the period of 14 years of exile, he performed many miracles and he killed many fierce demons with a single arrow, and he removed the curse of Mata Ahalya, consort of Rishi Gouthama, since she has become a stone, and she was brought back to her normal form, due to the grace of Lord Rama. He also gave SALVATION to the eagle king Jatayu who had lost his life when he fought with Ravana, in order to safeguard Mata Sita from Ravana.
He restored the wings of the noble eagle Sambati, brother of Jatayu, who had lost his wings, when he tried to reach the top of the sky along with his brother Jatayu. He met Mata Sabari and had her humble offering and blessed her and gave SALVATION to her. Similarly he went to the forest with the help of the boat man Guhan, and accepted his humble prayers, and blessed and gave SALVATION to him, and met sage Sutikshama, who was an ardent devotee of Lord Rama, and the disciple of Sage Agastya, and blessed him.
Let us worship the great Lord Srirama and be blessed.
“OM SRI RAMACHANDRA MURTHIYE NAMAHA”
“JAI HANUMAN”
“OM SRI RAGHAVENDRAYA NAMAHA”
WRITTEN BY
R.HARISHANKAR