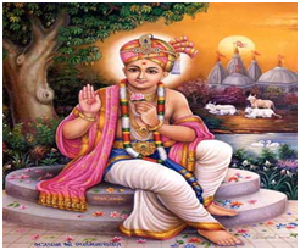 The Swaminarayan Sampradaya is an ancient Hindu tradition and it was founded during the year 1801 by Sahajanand Swami, who is popularly known as Swaminarayan, a form of Lord Krishna. Due to the grace of the holy saint and divine avatar Swaminarayan, lot of Swami Narayan temples were constructed by his followers in India as well as in abroad.

Swami Narayan teachings are very simple. He asks us to realize the god from our soul, and also, he insists us to chant the mantras of the almighty in order to get salvation, and to avoid taking re-births.

Some of the activities of the Swaminarayan Sampradaya are as follows: