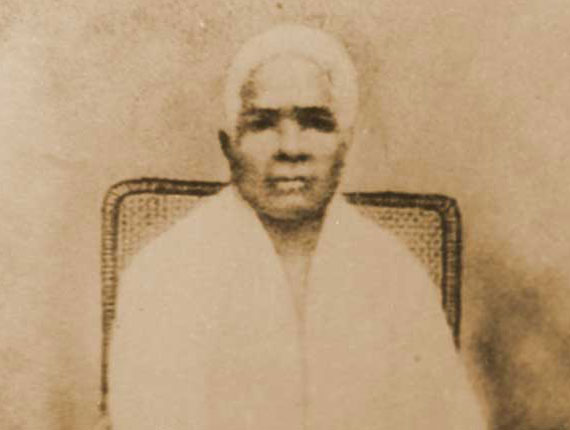 INTRODUCTION
Gopaler Ma (1822 –1906) was a devotee and disciple of Sri Ramakrishna. Her birth name was Aghoremani Devi, but she came to be known as Gopaler Ma due to her sincere devotion on Lord Krishna and to her Guru Ramakrishna. She was an ardent devotee of Lord Krishna, and Sri Ramakrishna was very much impressed with her with regard to her devotion. She was a close friend of Swami Vivekananda and Sister Nivedita.
Aghoremani Devi was born in a Brahmin family in the year 1822 in a village at Kolkata. She got married at her younger age, and became a widow at her teenage. She stayed along with her brother who was serving as a priest in the Krishna temple at Kamarhati. She lived a simple life, and used to perform meditation and chants the holy names of Lord Krishna. She used to do temple services, and though she was poor, she used to provide simple food to the poor devotees at the temple. She also travelled to the holy places of Lord Krishna like Mathura, Vrindavan and Puri.
She met Sri Ramakrishna in the year 1884 at the Dakshineswar temple and was very much impressed with him. She realized that Sri Ramakrishna was none other than her beloved Krishna and began to worship him with devotion, and at the same she was also considered Ramakrishna as baby Krishna and used to feed food to him in her own hands. It is believed that once, Sri Ramakrishna had appeared in the form of child Krishna by playing flute.
Gopaler Ma maintained strong relationship with Sri Ramakrishna and Mata Sri Sarada Devi. She also actively participated in the affairs of the Rama Krishna Mission, and done spiritual service till the end of her life.
Let us worship the holy mother and be blessed.
“OM SRI GOPALER MA NAMAHA”
“JAI KRISHNA”
WRITTEN BY
R.HARISHANKAR