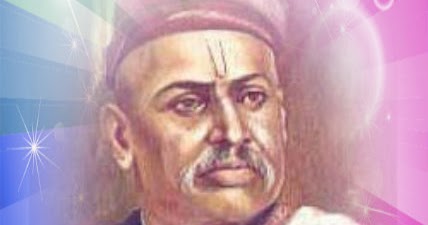 INTRODUCTION
Narayan Govind Chandorkar also called as Nanasaheb Chandorkar, was a sincere devotee of Sai Baba. He was born in a pious Hindu family. His parents used to offer free food to the poor people on a daily basis, and perform Narayana Puja at their home. His father worked in the central government and built a home at Kalyan and still his descendants are living in that home.
After completing his graduation, he served as an officer under the British Rule. Due to his good service, he has got promotions, and attained a top position in the British government. He was a great scholar, and was familiar in all the regional languages and gave discourses in Bhagavad-Gita and Bhagavatham among the people to spread the bhakti path among the people.
He was called by Baba several times, to visit him at Shirdi, but initially he doesn’t have faith with baba and refused his invitation. But after some time due to the grace of Saibaba, he came to Shirdi. Baba cheerfully welcomed him and said that they have relations over several births.
Baba removed the diseases from the body of his pregnant daughter by giving sacred udhi to her and due to that she has conceived a healthy child. This incident made his family members to become staunch devotees of Baba.
Nanasaheb was the key person in spreading the importance of Saibaba among the people. Once baba came to his house in the form of a beggar, and demanded food to him. But he refused to give food to him.
After some time, he went to Shirdi and met Sai Baba, but baba was very angry with him and didn’t speak to him, and after some time, he told that he came to his house in the form of beggar, but he was ill treated by him. Nana promised that in future he would not commit such kind of mistakes again. From this incident, we can know that Baba can take any form, and visit any place.
Let us worship the great Sai devotee and be blessed.
“OM SRI NANASAHEB NAMAHA”
“JAI SAIRAM”
WRITTEN BY
R.HARISHANKAR