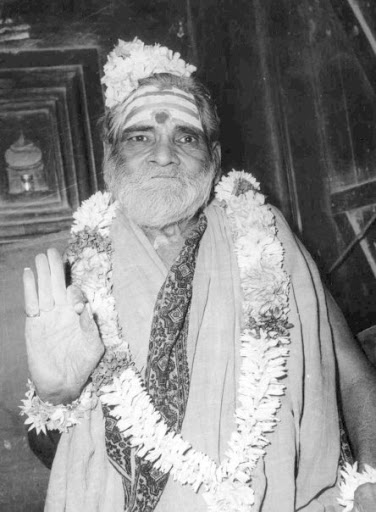 INTRODUCTION
Poondi Mahan (20th century) is a great Saint and lived in poondi village, near Tiruvannamalai Tamilnadu. From his younger age itself, he was deeply attached with spirituality and used to regularly visit the temples and do the pujas, and sometimes wander in the streets by chanting the mantras of gods. Initially he was recognized as a mad man by the people, but after knowing about his spiritual powers, they gave great respect to him. He was a great man, who lived a simple life, and was very kind over others.
He was not interested in worldly attachments, and kept his entire thoughts only on devoting Lord Shiva. Sometimes he used to sit in deep meditation for several days without having food. He controlled his senses and blessed his followers, and helped them to ward off their sins by praying to Lord Shiva. In the year 1959, he has constructed a small ashram at his village with the help of his devotees.
He attained Maha Samadhi in the year 1978. His devotees are still visiting his Samadhi and they are feeling his divine presence and getting great mental satisfaction.
Let us worship the holy saint and be blessed.
“OM SRI POONDI SWAMIGALE NAMAHA”
“OM NAMAH SHIVAYA”
“OM SAKTHI PARASAKTHI”
WRITTEN BY
R.HARISHANKAR