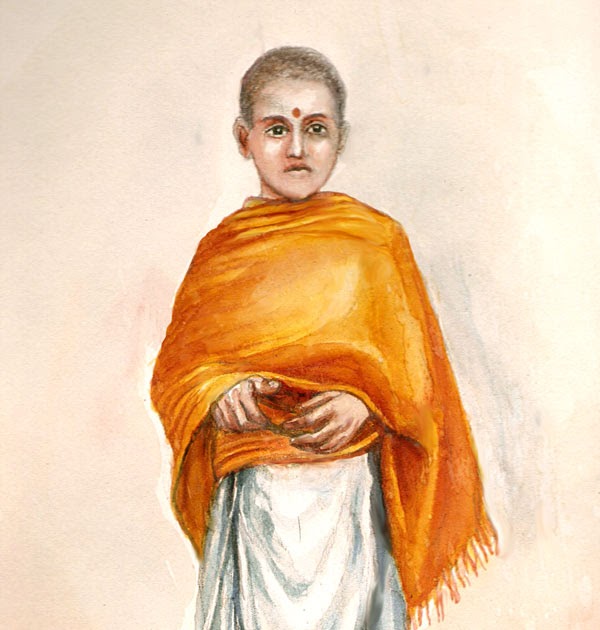 INTRODUCTION
Once there lived a holy priest and served in the Guruvayur Temple to Lord Guruvayurappan. His name was Nenmini. He was very pious and a kind hearted person. He had one young son whose name was Unni, and he used to help his father in his puja activities. Once, since the priest wants to go somewhere urgently, he asked his son to do puja and to offer Prasad to the Lord. The young boy agreed, and done puja in a wonderful manner and decorated the idol of the Lord with various flowers and flower garlands and burnt the agarbathies and camphor, and showed deeparadhana to the Lord, and finished the puja successively. The young boy thought that when he offer Prasad to the Lord, the Lord himself would come out from the idol and eat the Prasad, and he offered the Prasad to the Lord with pure devotion, and requested him to take the Prasad.
But the Lord didn’t emerge out from the deity and didn’t take the Prasad. After some time, the boy began to cry, and immediately Lord Guruvayurappan emerged from the idol and took the Prasad and disappeared. After some time, his father has arrived and asked his son about the Prasad. He replied that the Lord himself came and took the Prasad. But the father was not satisfied with his son’s words and decided to punish him. Immediately, a divine voice of Lord Guruvayurappan was heard and informed that “due to the purity of the boy, I have taken the Prasad”. On hearing the voice, the priest got very happy and embraced his son, and also informed the entire incident to others. Everyone got delighted and praised the glories of the great Lord Sri Guruvayurappan.
Let us worship Sri Unni and be blessed.
“OM SRI UNNIYE NAMAHA”
“OM SRI GURUVAYURAPPANE NAMAHA”
“OM SRI YASHODA MATA NAMAHA”
WRITTEN BY
R.HARISHANKAR