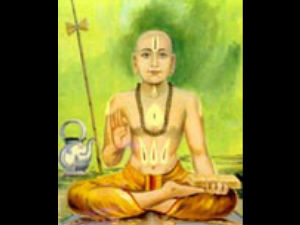 Sri Trivikrama Panditacharya was a great scholar and he was the teacher of many Hindu kings. He won in several debates and was praised by the kings and the scholars for his great knowledge in Dvaita Philosophy.    His son, Sri Narayana Panditacharya, composed the famous Madhwavijaya, the life history of Sri Madhvacharya.

The Brindavana of Sri Trivikrama Panditacharya is located in Kerala.