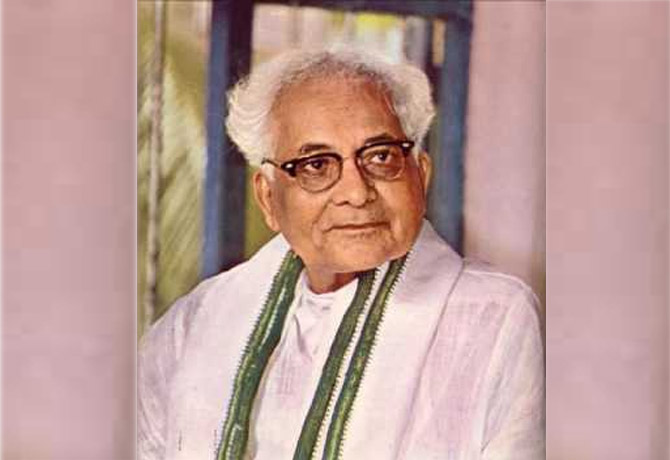 Krishnasastri was born in a village in Andhra Pradesh, and he was brought up in Pitapuram, and his father had served as a poet in the court                   of kings.  He learnt English literature through his interest in that language, and became an expert in English language, and also wrote various works in English also.

Krishna sastri used to write poems from his younger age, and he met Sri Rabindranath Tagore  in the year 1929 and after that, he began to write lot of poems.

Krishna sastri worked in All India Radio and wrote lot of drama scripts. He translated Tamil Tiruppavai into Telugu songs, and most of his works were published by the famous publishing company, The Orient Longman.

He wrote story and the lyrics for the Telugu hit film, “Malleeswari”, and he wrote lyrics to lot of Telugu feature films.

He was granted the Sahitya Akademi Award and the Padma Bhushan Award, for his great contribution in the Telugu literature.