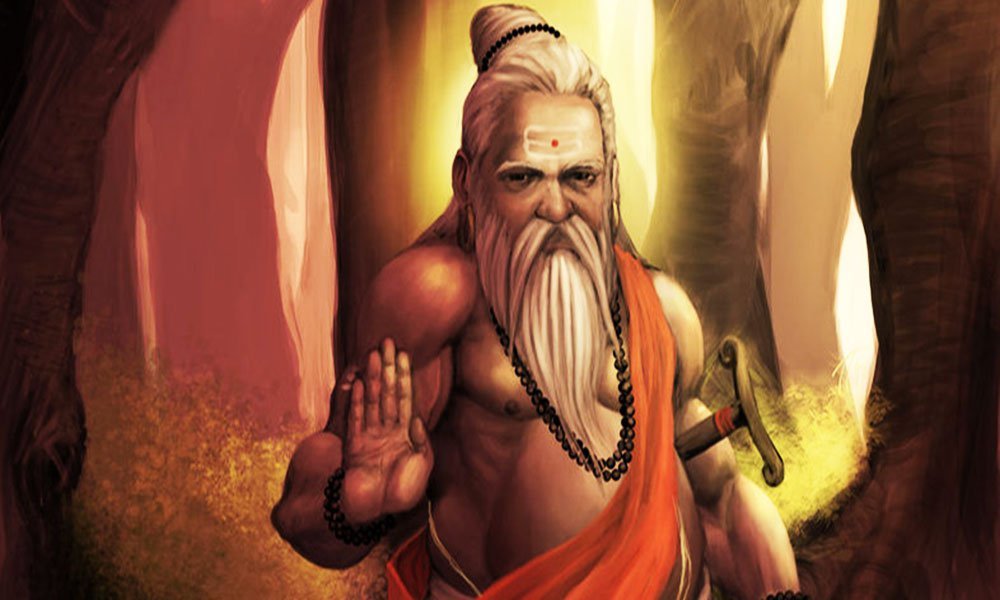 The famous Rishi Agastya and Lopamudra have a son named Drdhasyu, who is also called as Idhmavaha. He is mentioned in the Mahabharata as a noble rishi, and similar to Bhakta Prahalada, he has learned the Divine Vedas from his mother Mata Lopamudra’s womb itself, by hearing the Vedic chants of his father Sage Agastya, and due to that, at the time of his birth itself, he began to chant the divine Vedas.

Similar to other great sages, he is considered as a very pious and holy sage, and his spiritual powers are unlimited. He met the Pandavas and the Kauravas and tried to maintain cordial relations between them. He has performed severe penance on Lord Muruga, and got great powers. His name is also mentioned in Hindu Holy texts, and he was considered similar to his father Rishi Agastya, with regard to his meditative powers.

Let us worship Rishi Drdhasyu and be blessed.