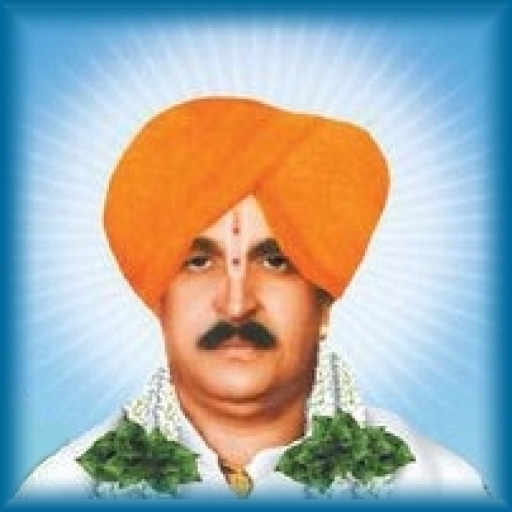 Sant Bhagwan Baba(1896-1965) was born in the year 1896, in a holy Hindu family, at a village in Maharashtra, was regarded as a great saint and an ardent devotee of Lord Vittal, also called as Vithoba and Panduranga, a form of Lord Krishna. He is one of the famous Varkari Saints of Maharashtra, and his birth name was Abaji tubaji Sanap.

He followed the foot-steps of the famous Varkari saints such as Sant Eknath and Sant Tukaram, and developed great Krishna Bhakti similar to them. His disciple was Bhimsingh Maharaj.

Bhagwan Baba imparted spiritual awareness amongst the people through his melodious devotional songs on Lord Krishna throughout Maharashtra. He had attained the divine grace of Lord Krishna by performing Bhajans in the temples, through meditation and sincere prayers. He had gained name and fame through his devotional songs, and he also wrote poems against social injustice to the lower class people, irrelevant customs and traditions and caste discrimination which prevailed during his time. He toured to various parts of India, and he preached about spirituality, people’s unity, brotherhood, bondage in family, widow remarriage, and giving proper respect to women etc.

His entire family had strong faith on Lord Vitthal at Pandharpur for many generations. Abaji went to Pandharpur at his young age, and worshipped Lord Vitthal with full of joy in his mind. Abaji was the disciple of Manik Baba, a great saint of Maharashtra, who named him as ‘Bhagwan Baba’. His brother has also become a Saint, and his name was Shri Vamanbhau Maharaj. After rendering valuable service to the society and to the god for many years, he left to the divine abode in the year 1965.