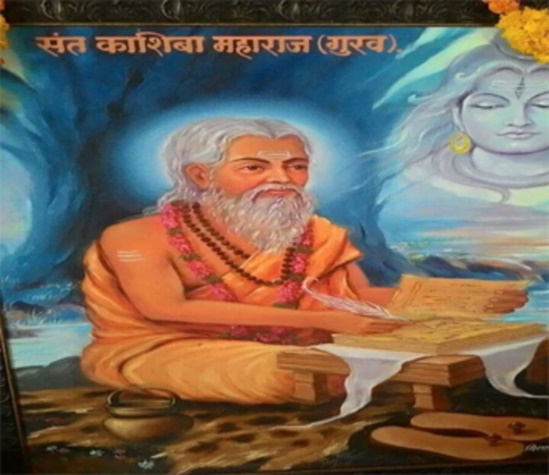 Sant Kashiba Maharaj (13th century AD) also known as Gurav Maharaj, was born in a village in Maharashtra in a pious Hindu Brahmin family, and he eagerly served in a Shiva Temple as a Temple Priest, worshipped the god, performed pujas, and also warmly welcomed the villagers to the temple, without seeing their caste, creed and community, and made them to worship Lord Shiva, and asked them to perform Milk Abhishekham to the Shiva Lingam in their own hands.

Kashiba Maharaj was against caste discrimination, and he also improved the living standard of the village people, by encouraging them to do agricultural activities, and also made them as devotees of Lord Shiva. Villagers appreciated his good character, and gave them their full support to him, and also donated money towards temple related activities.