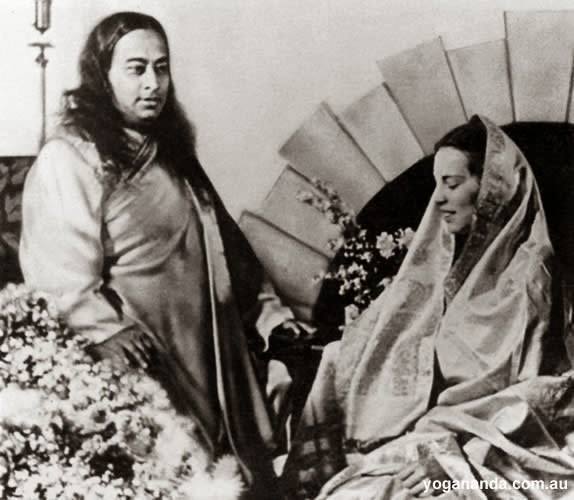 INTRODUCTION
Daya Mata (1914 –2010) was the president of the organization founded by Paramahansa Yogananda. The organization was founded in order to teach Yoga concepts, meditation, developing good behaviour, realization of the god from our soul, Dedication to god, and to spread humanity and kindness among the entire world. Her birth name was Rachel.
She was born in Salt Lake City, Utah, USA to a holy Christian family. And her parents and her ancestors were the devotees of the great Lord Jesus Christ. They have served in a famous church at USA, and dedicated their entire attention on spreading the Christ message among the people.
Daya Mata, being born as a Christian, was very much interested in reading bible and Christ related books in her childhood days. After she met Yogananda at the age of 17, she found a sense of satisfaction with the great Guru Sri Yogananda, and she immediately joined in his ashram. She has attained sainthood under Yogananda and she was named as Daya.
According to her, every human being wants themselves to be loved by others. And she started searching for God. Finally she met a wonderful messenger of god, Sri Paramahansa Yogananda. And she said that she was very much attracted with his good behaviour, and the way he taught things to her was very much liked by her.
She became one of the Yogananda’s main disciples. She considered her guru as her friend, father, guide and god. According to her, Swamy Yogananda was everything to her.
She served as the president of Sri Yogananda Satsanga from 1955 to till her death in 2010, in a wonderful manner.
Her mother, brother and sister also served as Yogananda’s assistants for many years, and they accompanied with him in his spiritual tours.
She died in the year 2010, in Los Angeles.
WORKS
1. Enter the Quiet Heart
2. Finding the Joy Within you
3. Only Love
Let us worship the great saint and be blessed.
“JAI DAYA MATA”
“JAI SWAMY YOGANANDA”
WRITTEN BY
R.HARISHANKAR