In: Saints, Way Of Life
With: 0 Comments 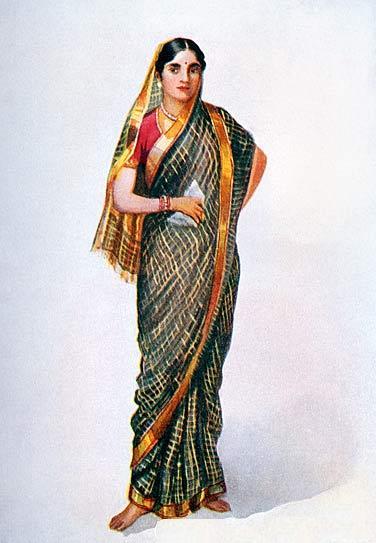 INTRODUCTION
Maragatham (19th century) was a pious woman who was born and brought up at a village in Kanchipuram District. At her younger age, she got married with Sri Varadarajan, who was a great scholar and an expert in astrology. He was a nice person, and lived his life, by taking astrology as his main profession. Both of the couples were very good at doing puja to the god, and offering food to the guests.
Maragatham treated her husband equivalent to god, and gave him good respect. She would get up early in the morning, fetch up water in the well, and assist her husband for doing puja at their home, and used to provide food to the poor people, and to the visiting guests with a smiling face. Then she used to offer food to her husband and then only she would have her food.
In course of time, she gave birth to a divine baby, and named him as “SESHADRI”. Seshadri was a divine child, and contains the features of Lord Shiva. He has performed miracles at his childhood himself. Though he has studied well, he didn’t get interested in worldly affairs and keep on doing meditation on the god.
This act made his parents to get worried about him, and they tried their level best to correct him, but there was no use. At his younger age his father has died, and he and his mother shifted their place to her father’s home at a village in Kanchipuram.
After her husband’s death, she lived a saintly life, and had only little food, and keep on doing puja and meditating the god. In course of time, she has become weak and lost her energy and could not tolerate the death of her husband, and finally blessed her son Seshadri, and died at his younger age. It is believed that after her death, she has attained SALVATION.
Let us worship the divine mother and be blessed.
“OM SRI MARAGATHAM ANNAIYE NAMAHA”
“OM SRI SESHADRI SWAMIGALE NAMAHA”
“OM NAMAH SHIVAYA”
WRITTEN BY
R.HARISHANKAR