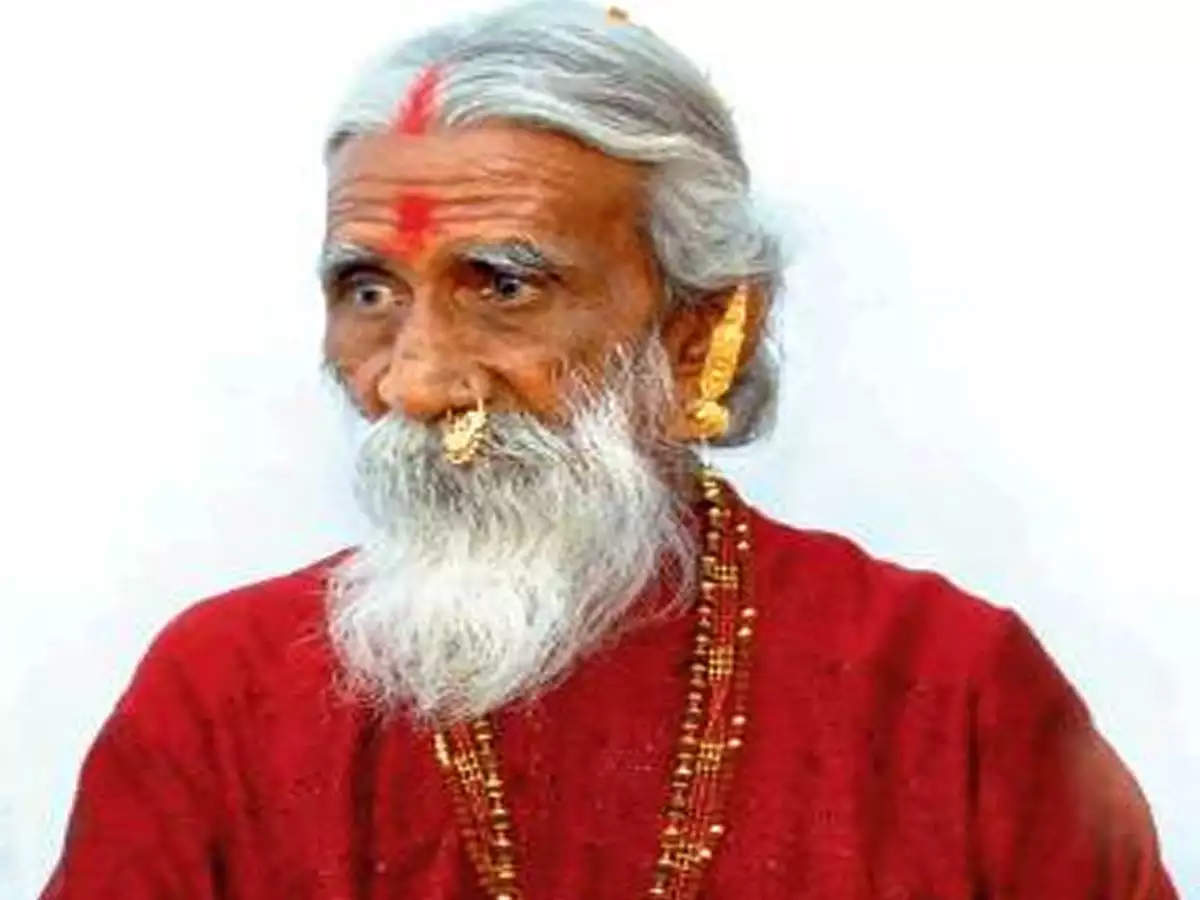 Prahlad Jani (1929-2020), who was affectionately called by his devotees as Mataji was a famous saint who was praised by the people for his kindness and gentleness over others. He lived without taking food and water since 1940, and according to his saying, Mata Shakti was dwelling with him and due to her grace, he was able to live without consuming food and water. He was tested by many big doctors and researchers, and finally they declared, that he was able to live without taking food and water, due to the divine power. He gave many interviews to the media people, and also gave divine lectures in front of the public gathering.

Prahlad Jani was born in the year 1929 in a village in Gujarat. At his younger age, he left his home and resided inside the dense forest caves.

Jani performed severe penance on Mata Durga Devi, and due to that, he had the divine bliss, and got great spiritual powers. Due to his strong faith on Mata Durga, he began to dress like Mata Durga, and used to wear Sari and wears ornaments in his body. Due to that, Jani was known as Mataji. He died on 26th May 2020 at his native place. A Shrine was constructed in his ashram at Gabbar Hill near Ambaji.

Let us praise the holy saint and be blessed.