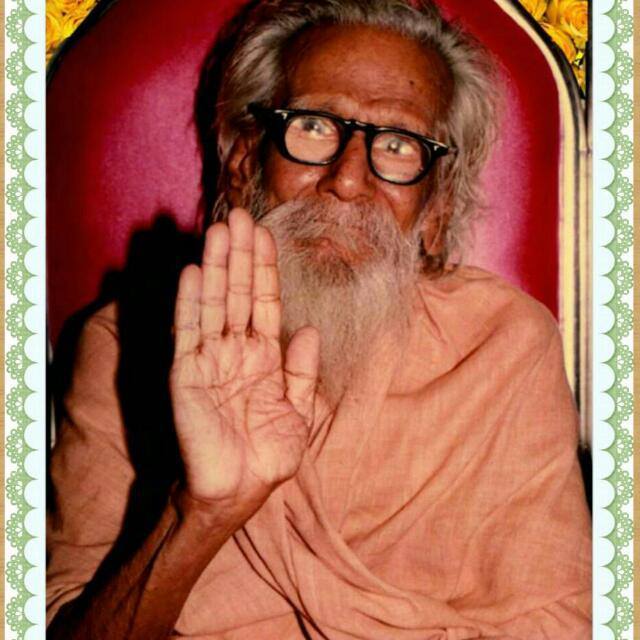 INTRODUCTION
Sri Sadasiva Shastri also fondly called as Sivan SAR was born on October 3rd 1904 as the younger brother of Sri MahaPeriyava. His birth name was Sadasiva Sastri. Sri SAR attained Siddhi on March 7th 1996. Sri Sivan SAR, also called as Sri Siva Periyava. Similar to his elder brother Sri Chandra sekara saraswathi swamigal, he also performed lot of miracles in the life of his devotees. He lived a humble and noble life, and got great courage, wisdom and knowledge in all the subjects. He got great bhakti on Lord Shiva and used to worship him in the temples and chant the shiva mantra and recite the various names of Lord shiva on a daily basis.
He was born in Viluppuram, Tamil Nadu. As per the words of his brother, at his birth itself, he was a great scholar and saint. He has written a book titled Yenippadigalil Maanthargal. In this book, he has discussed on various topics, and he mentioned that people must be good and be cultured and move towards the right path, without giving any disturbances to others, and he has shown the ways to live a peaceful and a happy life, and he also mentioned the importance of Vedas, the importance of protecting cows, and methods for living a good and useful life. He recalled the stories of Karaikal Ammaiyar, Nandhanar, Badrachala Ramadas and Sadasiva Brahmendrar and explained the holiness developed by them throughout in their life. It is a must for us to read this book, in order to live a good life.
IMPORTANCE
He lived a saintly life throughout his life period. Through his blessings, many people were reached at the top level in their career. Even now, his devotees are recollecting their pleasant memories and the useful time spent along with him. He used to take simple food and lived a very pious and a noble life. Many of his devotees were got relieved from their physical and mental diseases and lived happily in their life. He was an intelligent and a kind hearted person. By seeing his picture itself, our entire problems will come to an end.
Let us worship the great saint and be blessed.
“OM SREE SIVAN SAR NAMAHA”
“OM SREE CHANDRA SEKARA SARASWATHI SWAMIGALE NAMAHA”
“OM NAMAH SHIVAYA”
WRITTEN BY
R.HARISHANKAR