In: Gurus, Spiritual Movements
With: 0 Comments 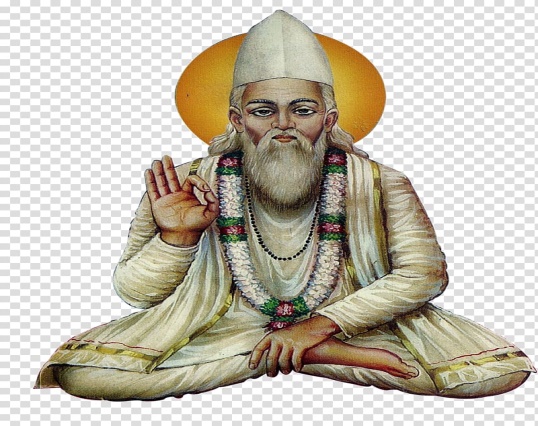 Sant Mat was a spiritual movement started in India during the 13th century AD. Sant means saint, and the meaning for Sant Mat means “teachings of the great saints”. Through the teachings of the saints, a movement was formed, and the saints who are the followers of the Sant Mat are apart from caste, creed, gender and religion, and they are very affectionate with the people.

Sants are originated from the states of Punjab, Rajasthan and Uttar Pradesh and Maharashtra. The sants are considered as the holy saviours who have been sent by the god, for maintaining peace and prosperity in the world through their precious teachings. The Sant Mat movement was based on bhakti, and the poet-sants expressed their teachings by way of surrendering us to the holy feet of the almighty.

Bhajans were performed on Lord Krishna by the famous sants such as Mira Bai, Tukaram, Surdas and Namdev to express their sincere devotion on the great Lord Krishna. The Sindhi poets and saints who are the worshippers of Lord Jhulelal Maharaj are also considered as sants, and the Radha Soami movement in North India also gained world-wide attraction through its simple teachings on the almighty.

Let us praise the glories of the great Lord Krishna and be blessed.