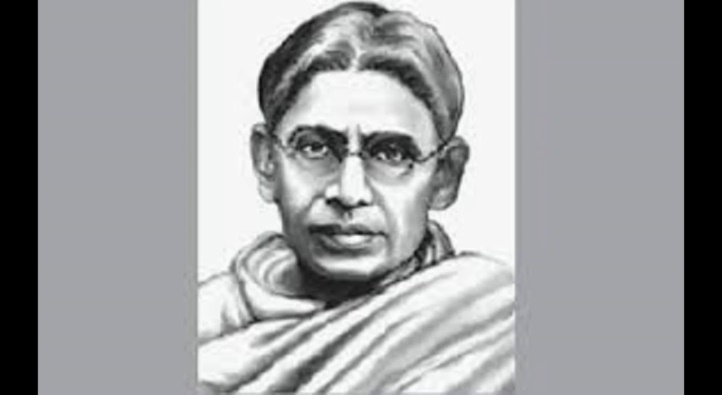 Maraimalai Adigal (1876–1950) was a Tamil  writer, and he was considered as the father of Tamil Language, who strongly followed the Shaivam sect, and worshipped Lord Muruga and Lord Shiva wholeheartedly. He wrote lot of spiritual books in Tamil. Most of his works are based on the Shaivite philosophy, and about the greatness of Lord Shiva. He founded a Shaivite institution and propagated the sweetness and purity of Tamil Language among the Tamil lovers.

Due to his fondness in Tamil language, he changed his name from Vedhachalam to Maraimalai.

He was against caste discrimination, and he requested the upper class Hindus to treat everybody as equal. He started the self-respect movement and through that, he has done lot of social service works like conducting marriage for poor girls irrespective of their caste. Maraimalai Adigal was a good reader, writer and a great person.

Maraimalai Adigal was born in the year 1876 to a pious Hindu family. His birth name was Vedhachalam. He completed his basic education in Nagappattinam, and he learnt Tamil, English and Sanskrit.

At his teenage, he married to a pious lady, and worked as a sub-editor in a journal, and after a few years, he left his job, and joined as a teacher in Madras Christian College, and during his free time, he wrote devotional texts on Lord Muruga.

In the year 1911, Adigal left his teaching profession, and shifted to Pallavaram, situated at the then Madras, and become a saint and came to be known as Swami Vedhachalam. He started an institution and made people belonging to all classes to worship Lord Siva together. He started a press and published large number of spiritual books.

He died in the year 1950, and as per his will, his books are donated to the Library for the benefit of the readers.

Maraimalai Nagar, which is situated near Chengalpattu, is named after Sri Maraimalai Adigal, in honour of his great service in Tamil literature, and as an appreciation for his great Shiva Bhakti.