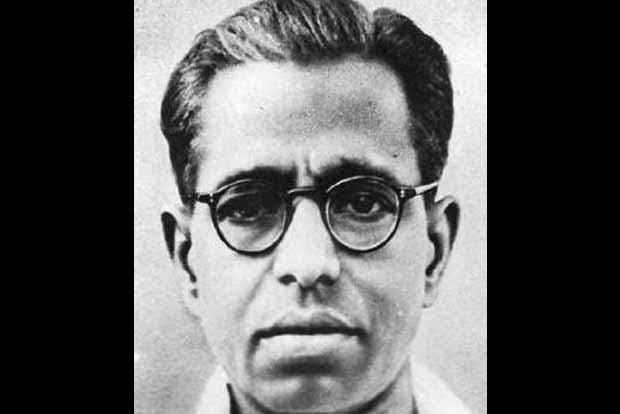 Ramaswamy Krishnamurthy (1899–1954), who is also called as Kalki, was a famous writer, poet and a freedom fighter. His writings cover several novels, short stories and bhakti stories.

Krishnamurthy was born in a pious Brahmin family in a village in the then Thanjavur District. After finishing his basic education, he joined in the freedom fighters movement through the insistence of Mahatma Gandhi.

Kalki also had written lyrics for film songs. Kalki Krishnamuthy received the Sangeetha Kalasikhamani award in the year 1953, and he had died in Chennai in the year 1954.

Kalki’s stories are still read by lot of readers and Tamil lovers, and he is still remembered for his great skills in penning wonderful poems, writing novels and short stories. Even still in most of the Libraries, his novels would be available. He got good writing skills, and his works are written using simple Tamil language. He is a devotee of Lord Krishna, and used to visit Krishna temples, and performed Bhajans in the temples. He also provided food to the poor people, and had done lot of social welfare activities.