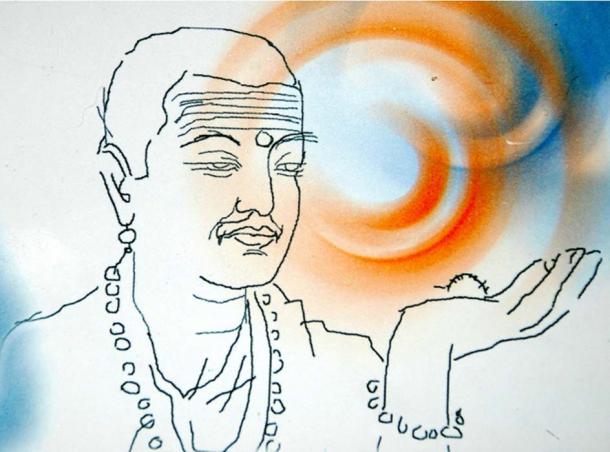 INTRODUCTION
Narasimha Josiar(19th century AD) was the younger brother of Sri Seshadri Swamigal, and he was very affectionate with his elder brother Sri Swamigal. He was very intelligent and mischievous at his childhood, and he was born in Kancheepuram District into a pious Brahmin family, to the holy couple Maragatham and Sri Varadarajar. He was interested in spiritual aspects from his younger age itself, and used to visit the Shiva and Vishnu Temples, and perform meditation.
At his teenage, after his parent’s death, he went to his uncle’s house along with Seshadri Swamigal. His uncle was a famous astrologer, and Narasimha Josiar had learnt all aspects of astrology and become a famous astrologer. After his brother Seshadri had become a saint, he used to visit him at Tiruvannamalai, and spend some time with him. He used to carry with him lot of eatables for his brother and affectionately served him till his death.
Let us worship the divine brothers and be blessed.
“OM SWAMY NARASIMHA JOSIARE NAMAHA”
“OM SRI SESHADRI SWAMIGALE NAMAHA”
“OM SHIVA SAKTHI NAMAHA”
WRITTEN BY
R.HARISHANKAR