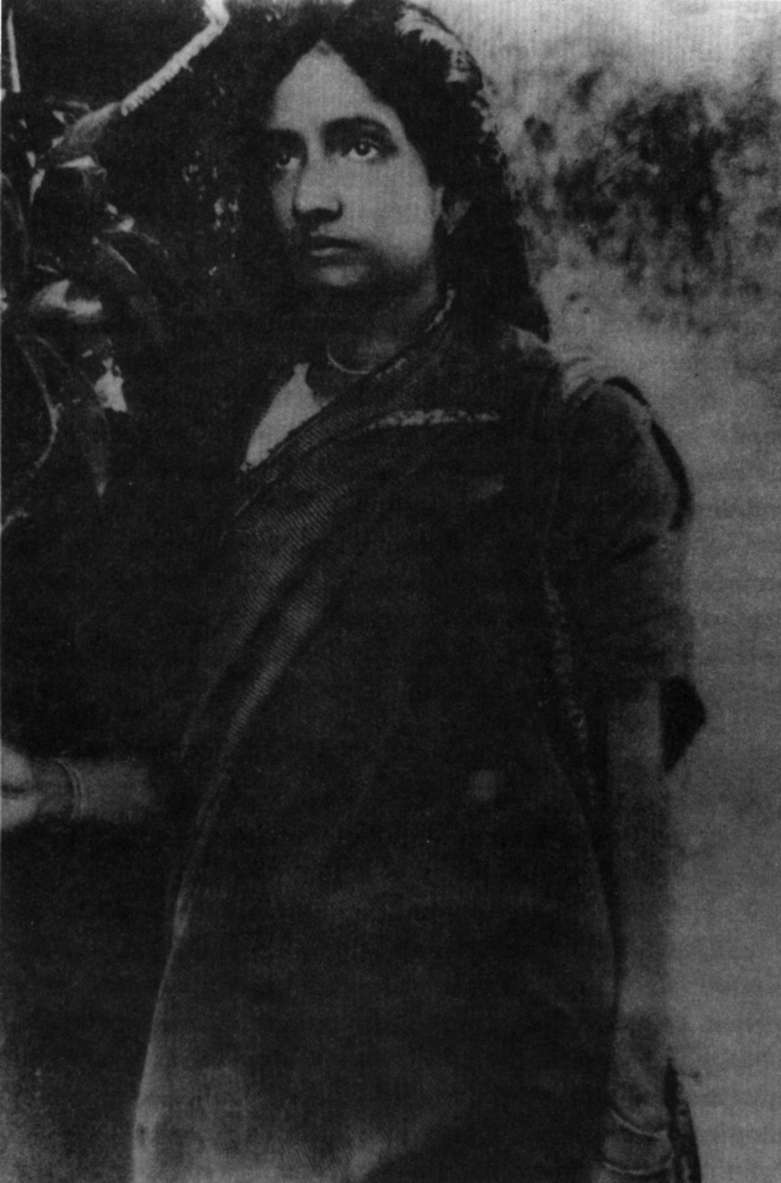 INTRODUCTION
Swarnalata Devi (19th century AD) was the holy mother of Sri Aurobindo. She was born in a Hindu Bengali family at Kolkata, West Bengal, and her father was Sri Rajnarayan Bose, who was a participant in the Brahmo Samaj, and she was very clever from her younger age itself. She got married at her teenage to a famous doctor Sri Krishna Dhun ghose, and they had five children, and among them, Sri Aurobindo had become a great saint and social reformer.
She served as a dutiful wife to her husband and an affectionate mother to her children. She got great interest in doing social welfare activities, and done many good things through the help of Brahmo Samaj. All the entire family members were the active participants of the Brahmo Samaj. She was against caste discrimination and also fought for the women rights, and delivered speeches for bringing improvement in the life of women. Similar to her son Aurobindo, she lived a noble life and served the society in a proper manner.
Let us worship the divine mother and be blessed.
“JAI MATA SWARNALATA DEVI”
WRITTEN BY
R.HARISHANKAR