Physical exercise has been considered to be of immense importance for the wellbeing of any individual since time immemorial. Ancient legends praise the physical prowess of their heroes. To combine physical capability with mental ability, certain configurations were developed to keep an individual engaged in competition with another. This is how the birth of Sports took place. Engagement in Sports activities also enhances the expressive capabilities of an individual vis-à-vis the society.

Indian society, since ancient times, progressively adopted Sports. Today, India is slowly and steadily making its presence felt in the global Sports scenario with the sincere efforts of the sportspersons both present and past. Some of the most played Sports of the country are as follows –

Cricket – It is almost a religion in India and its immense popularity is further supplemented by the huge investments from the private sector. India has won the World-Cup in 1983 and 2011. Legends of this Sport are Kapil Dev, Ravi Shastri, Sachin Tendulkar, Sourav Ganguly, and M.S. Dhoni.

Tennis – Tennis has progressively become a very popular Sport in India. The feats of Ramanathan Krishnan, Leander Paes, Mahesh Bhupati and Sania Mirza have helped in developing its popularity in India.

Athletics – It has always been a passion for many national athletes to make it big on the international arena and some of   the milestone achievers from the country are Milkha Singh, P.T. Usha, Karnam Malleshwari, and Rajyavardhan Rathod.

Golf – Some of the trendsetters in the field of Golf from our country are Jeev Milkha Singh and Jyoti Randhawa.

The golden era of the Indian Hockey began in 1948 and its domination continued almost for a decade. The name synonymous with this golden period is Balbir Singh. He was the companion of the majestic Indian Hockey team in the 1948, 1952, and the 1956 Indian Olympic team. The golden run was decimated when Pakistan demolished the Indian team in the 1960 Olympic final.

Hockey, as a sport, established itself in the country by the British Army regiments since it was a very popular English school game. The first Hockey club in India was established in Calcutta in 1885-86 and was followed soon by Bombay and Punjab.

After the exemplary performance of the maestros of the game during the golden era, India as a Hockey nation never bounced back in the International scenario. However, there were some outstanding individual talents who stood up in different periods of time. They are as follows – 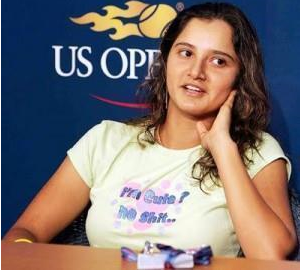 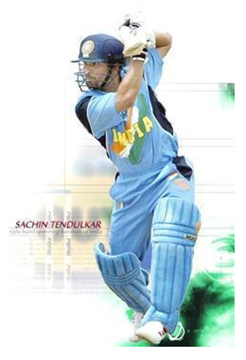 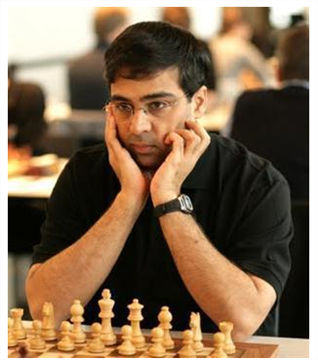 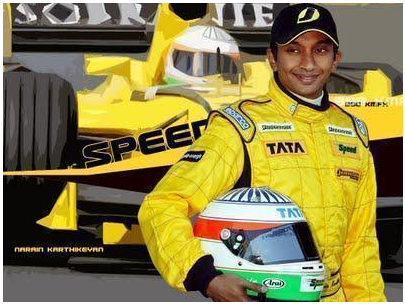 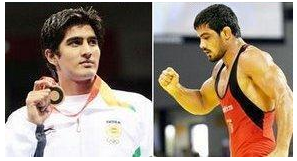 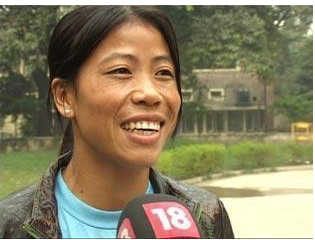