Belonging to the Felidae family, the scientific name of Tiger as we know it is Panthera tigris. A keen predator and carnivore, it is recognized as the Lord of the Jungle owing to its agility, endurance, grace and power. It is the largest of the Panthera genus.

Owing to the outstanding attributes of this animal, it has been chosen to be the National Animal of India. It correctly depicts the elegance, intelligence, strength and fortitude of the nation.

Throughout the world, the Tiger is unanimously believed to be the dominant being in its domain. Different cultures have different legends about this majestic animal in their folklore. In many south-east Asian countries, the Tiger is believed to be a benevolent and loyal companion of mankind.

Variations of colors in Tigers

A multitude of variation exists in the coat color of Tiger. Tawny brown inter-striped with black stripes and white stomachs are the most common variety. However, unusual color variations have been reported and recorded throughout the world. The most unusual color variety being all white or all black.

Tiger facts are as follows –

Lifespan à Around 10 years; if in zoo, lives twice as long

Reproduction à 2-4 cubs after a gestation of 104 days

Illegal poaching and smuggling of Tiger parts has inevitably led to rampant decline in the Tiger population. This situation threatened the extinction of Tiger from the country. It is in this context that the Government of India launched the project Tiger campaign to save the extremely fragile Tiger population. The project was launched in the year 1973 and under its aegis 23 Tiger reserves were established. The project spanned 33,406 sq.km. The sheltering of Tigers under this project began showing visible results in 1993 and thus it was considered as one of the milestones of the project. The conservation of the Tiger population, which was previously upset by almost alarming proportions, has been essentially achieved through this exemplary project.

To halt the depleting population of Tiger in the country, a number of Tiger Parks have been created in the country located in diverse regions of the nation. These parks essentially address the ecological and environmental needs of the majestic animal so that they can thrive and breed in an optimal environment. Some of the Tiger Parks in India are as follows – 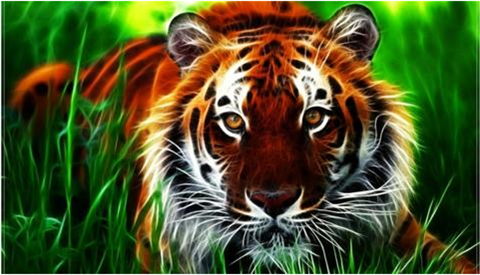 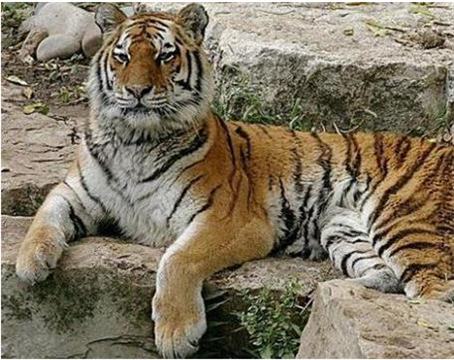 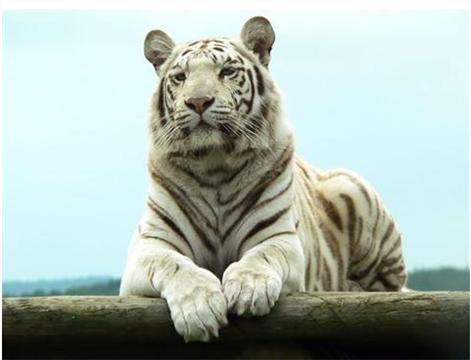 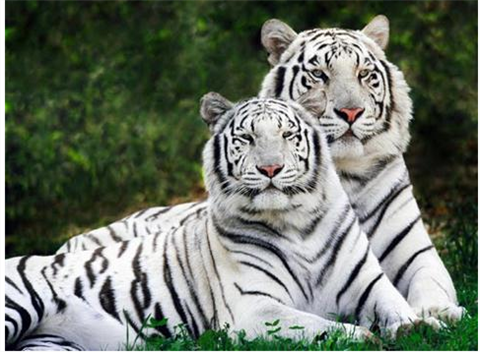 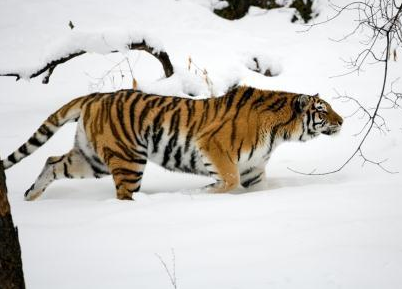