Peacock, also scientifically known as Pavo cristatus, is often referred to as the symbol of beauty, love, joy and grace. The Constitution of India enshrines the Peacock as the National Bird of India. Peacock not only occupies an elevated religious position, but also is recognized by Parliamentary statute.

The Indian variety of Peacock is a swan sized bird with a fan shaped crest on its head and a white patch under the eye. The male Peacock is usually more colorful than the female one. The bronze green colored tail of the male Peacock which consists of around 200 extended feathers is one of the most colorful exhibitions of Mother Nature. The courting of the female by the male Peacock during the rainy season, by fanning out the tail and shaking the feathers, is an ultimate delight.

Also known as the peafowl, the Peacock is the largest member of the Pheasant and the Turkey family. The Indian Peacock has been protracted under the Indian Wildlife (Protection) Act, 1972.

Maa Saraswati – Goddess Saraswati’s vahana is a Peacock. The Peacock represents pride and arrogance. Therefore, depiction of Saraswati and Peacock together refers to the triumph of knowledge over external appearance.

Lord Kartikeya – The vahana of Lord Kartikeya is a Peacock which grips with its feet a serpent. This depiction refers to the destruction of harmful habits and conquering sensual desires.

Different types of Peacocks are observed around the world. Some different variations are as follows –

Peacocks are extremely large sized birds and hence cannot fly much. They spend most of their time on the ground searching for food. Most of them feed themselves on snakes. They are often found in sparse vegetation areas.

First introduced over 4000 years ago in the Mesopotamian region, it then spread to the Mediterranean area. The Indian Peafowl is one of the oldest ornamental species of bird and since then have appeared in different colors and breed.

Protection of the Indian Peacock

Maneka Gandhi has been a true champion of this beautiful bird since 1977. Since she held the post of Minister of Environment and Forest she had taken numerous steps to ensure the safety of this beautiful bird. India’s Wildlife Protection Act of 1972 banned the trading of feathers of peacock thereby trying to stop the rampant killing of these birds for their beautiful feather.

India’s animal protection laws are among the most advanced in the world.  It is even stated in the Constitution of India (inspired by Mahatma Gandhi) that every Indian citizen has a duty to protect and provide for animals.

India’s court system is known to be very fair and enlightened in its decisions relating to animals, and over the years the Parliament has enacted key laws to provide broad protection for both wild and domestic animals. Enforcement can sometimes lag a bit behind, and there are loopholes like this one that still allows domestic trade in peacock feathers.  Soon it is hoped that the peacocks will be entirely protected by law, and that they will be living in safety and keeping their own feathers. 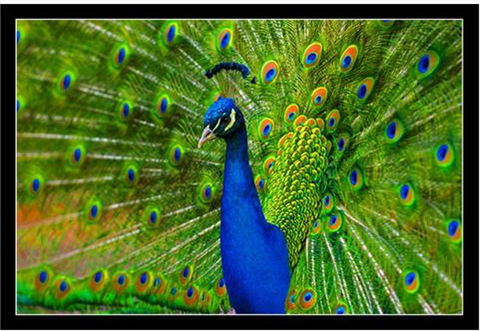 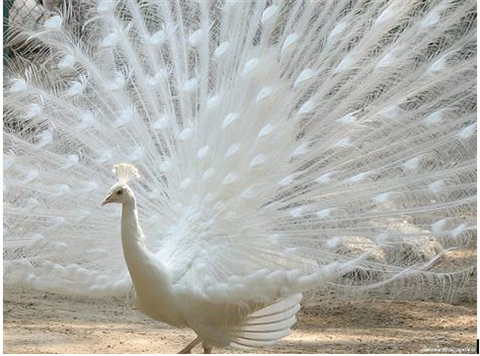 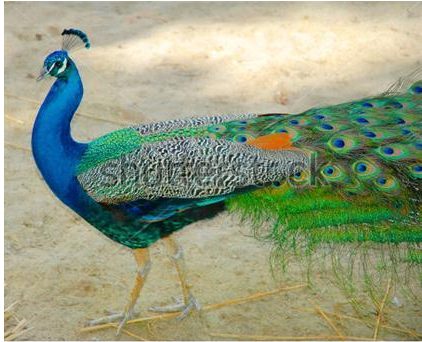 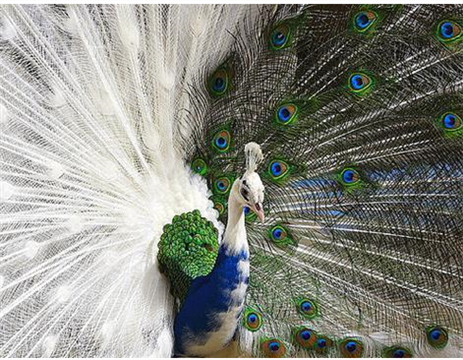