In: Meditation
With: 0 Comments 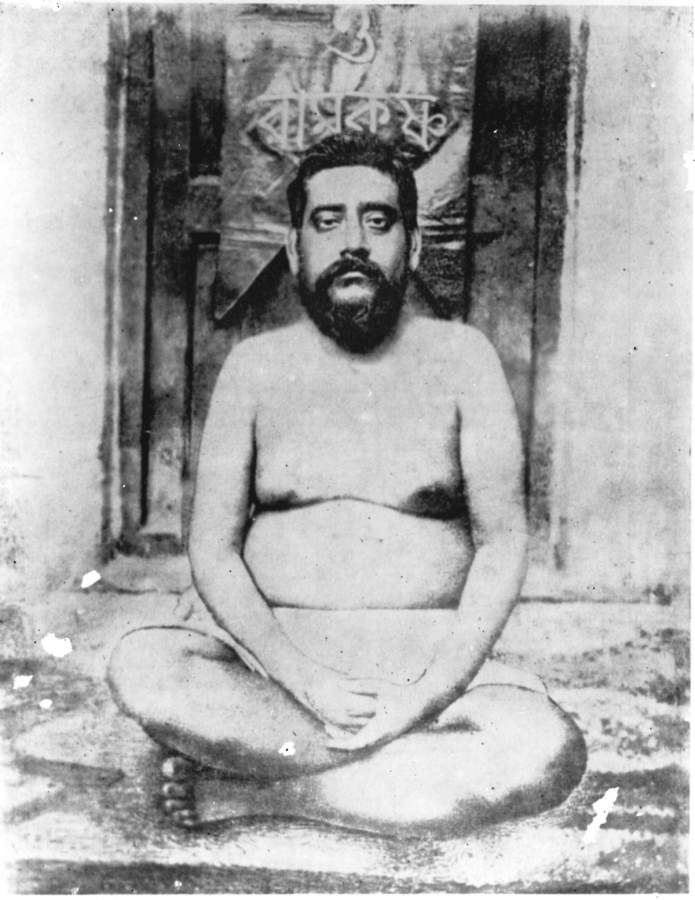 INTRODUCTION
Ram Chandra Datta (1851-1899) was a disciple of Ramakrishna and a well-versed writer of spiritual books. Datta was a close friend of Swami Vivekananda.
Datta was born in the year 1851 in Kolkata.  His parents were ardent devotees of Lord Krishna, and his mother has died at his childhood, and hence he was brought up by Mata Bhubaneshwari Devi, who was a relative, and the mother of Swami Vivekananda, and she took care of him in a kind manner, and treated him as her own child. Young Datta become a devotee of Lord Krishna, and used to visit the Krishna temples and perform meditation at his younger age itself. He was a strict vegetarian and didn’t eat non vegetarian food till the end of his life.
At his teenage he got married with a noble girl, and Swami Vivekananda stood by his side, and he was the well-wisher of Datta. For some time, he served in the government department, and done his job in an active manner and he also worked in foreign countries, and got good name through his sincerity, honesty and hard work.
In the year 1879, he visited Sri Ramakrishna at Dakshineshwar and from then onwards he became a true disciple of Ramakrishna and considered him as an incarnation of god, and spread the message of Ramakrishna through his devotional lectures throughout India.
He sincerely served Ramakrishna, and through that he got great mental satisfaction, and he also used to converse with others mentioning about the greatness and the good qualities of Swami Vivekananda.
He built a temple for Ramakrishna and conveyed spiritual lectures in the temple, and explained his life history in the public gathering, and also wrote books on the life history of Rama Krishna.
He died in the year 1899 due to various health issues.
Let us worship the pure saint and be blessed.
“OM SRI RAM CHANDRA DATTA NAMAHA”
“JAI VIVEKANANDA”
“JAI SRIRAM”
WRITTEN BY
R.HARISHANKAR