In: Yoga
With: 0 Comments 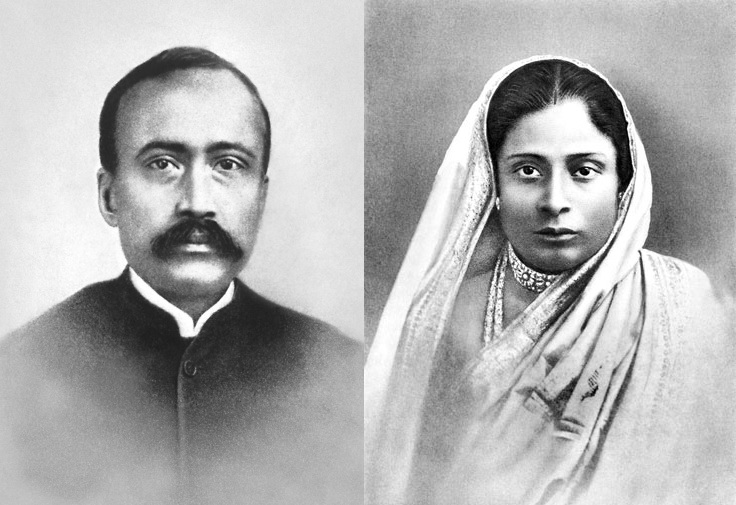 INTRODUCTION
Gyan Prabha Ghosh (19th century AD) was the holy mother of the great yogi and Saint Sri Paramahamsa Yogananda. She was a great devotee of Mata Durga at her younger age itself, and used to visit the temples regularly. She was married at her teenage to a good person Sri Bhagwati Charan Ghosh, a railway employee, and served as a dutiful wife to her husband.
She gave birth to Swamy Yogananda during the year 1893, and got spiritual enlightenment after his birth. She used to provide food to the poor people and took care of her husband and her child Yogananda in a proper manner, and she used to perform puja and meditation in the temples.
She was the disciple of Sri Lahari Mahasaya, and she left for the heavenly abode at the younger age of Swami Yogananda, and the young Yogananda could not tolerate the death of his mother, and concentrated his attention on doing Yoga and meditation. He has written in detail about the greatness of his mother in his book “AUTOBIOGRAPHY OF A YOGI”.
Let us worship the divine mother and be blessed.
“OM MATA GYAN PRABHA GHOSH NAMAHA”
“OM SRI PARAMAHAMSA YOGANANDARE NAMAHA”
“JAI SHIVA-SAKTHI”
WRITTEN BY
R.HARISHANKAR