Scientifically named as Sacrostemns Acdium, the Soma plant is divine in nature and has intrinsic spiritual value. It is considered as a personification of Moon and one of the most sacred Hindu symbols. The juice prepared from the plant is believed to possess divinity and is essentially a milky narcotic juice. It is also offered to God as oblation. References of drinking of Soma Rasa are found in the Vedic scriptures as well as Kalidasa’s works. The drinking of Soma Rasa has never been dubbed as a vice. 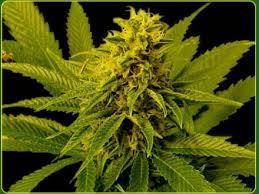 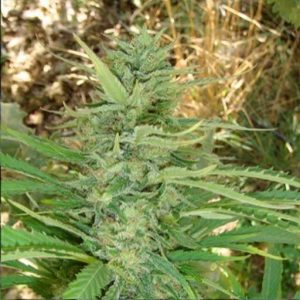 Then it is allowed to pass through a sieve made of sheep wool. After filtering, it is offered to Gods”.