In: Bhakti
With: 0 Comments 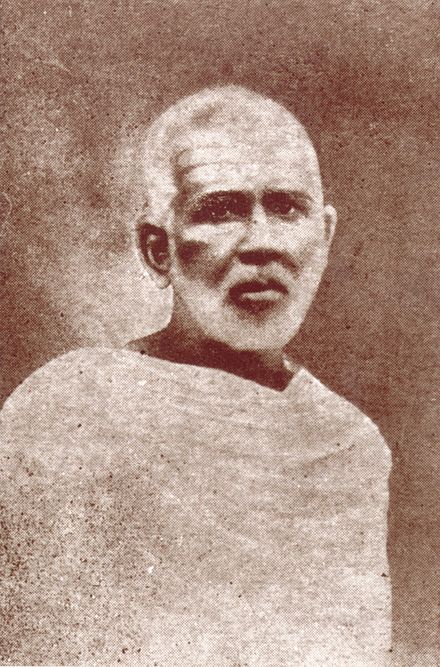 INTRODUCTION
Kumara Swamy Desikar (1711–1810), was a Shaivite saint and a spiritual writer and contains great bhakti on Lord Shiva. He was born into a pious Desikar family in Kanchipuram. He wrote books based on the importance of Lord Shiva and used to compose and sing beautiful songs on Lord Shiva in the temples. And he also gave devotional lectures among the people, and explained them about the greatness of Lord Shiva. His birth name was Kumara Swamy.
Kumara Swamy Desikar served as a priest in the nearby Shiva Temples, and used to perform puja in a well-versed manner. At his teenage he got married to a noble woman, and the couple would serve free food to the visiting poor guests at their home with sumptuous delicious meals in a wholeheartedly manner. He spent most of his wealth towards doing good things to others like helping in the marriage of the poor girls, providing food to the orphans, elderly people and to the destitute.
He had four children, and all of them were considered as holy and become the devotees of Lord Shiva.
He won in several debates held with great scholars, and was praised by them. He died at a village near Pondicherry, and it is believed that he would have attained SALVATION after his death.
Let us worship the great saint and be blessed.
“OM SRI KUMARA SWAMY DESIKARE NAMAHA”
“OM NAMA SHIVAYA”
“JAI PARASAKTHI”
WRITTEN BY
R.HARISHANKAR