In: Blessing Messages, Way Of Life
With: 0 Comments 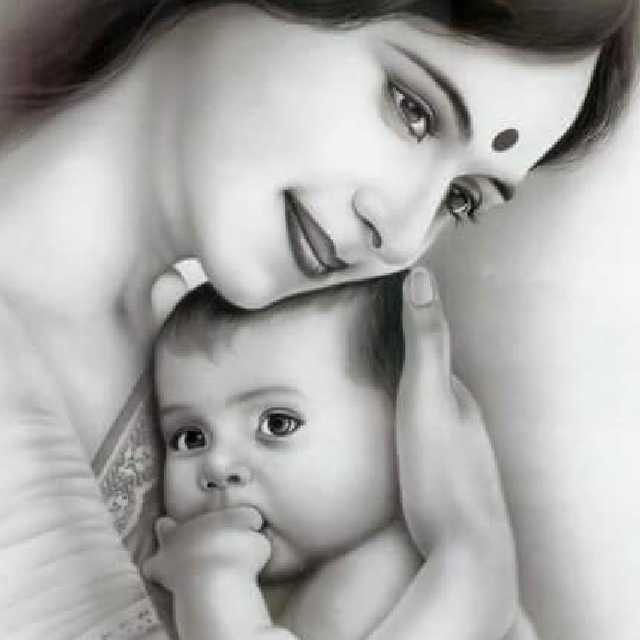 INTRODUCTION
Kantimathi (11th century AD) was the holy mother of Sri Ramanuja, and at her teenage, she got married to Sri Kesava Somayaji, a pious Brahmin scholar, and lived in Srperumbudur, and had one noble son, who was the great Vaishnative saint Sri Ramanuja and his birth name was Ilaya Perumal.
Due to her past births good karmic deeds, she gave birth to Sri Ramanuja, who was considered as the divine avatar of Adisesha, the divine serpent bed of Lord Vishnu. She was a good house wife and properly looked after her family, and attended the pujas and homams in the Vishnu temples, and lived a pure life. She taught good manners to her son Ramanuja and invoked the “VISHNU BHAKTI SPIRIT” to her son at his younger age itself. She used to treat everyone as alike similar to her divine son Sri Ramanuja, and got great bhakti on Lord Vishnu, and used to observe fasting during Ekadasi days. After living a holistic life for many years, she has attained the Lotus feet of Lord Vishnu.
Let us worship the divine mother and be blessed.
“OM MATA KANTIMATHI NAMAHA”
“JAI RAMANUJA”
“OM SRI LAKSHMI NARAYANARE NAMAHA”
WRITTEN BY
R.HARISHANKAR