In: Time Era, Way Of Life
With: 0 Comments 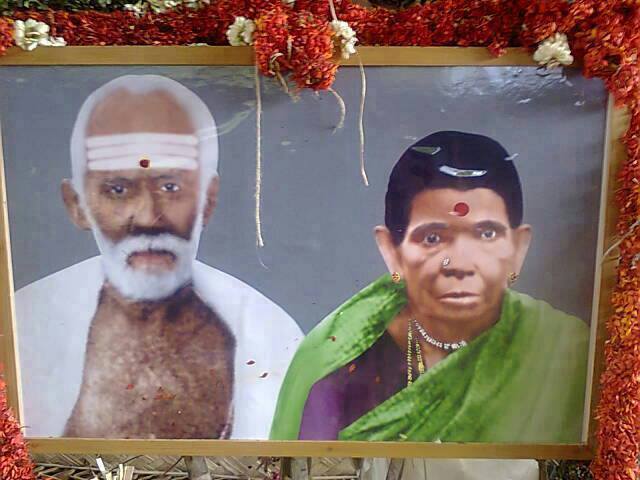 INTRODUCTION
Mahalakshmi Ammal (19th century AD) was the holy mother of Sri Kanchi Swamigal of Kanchi Mutt. She was born in a village at Thiruvaiyaru in a pious Brahmin family, and at her younger age, she got married with a pious Brahmin scholar, Sri Subramanya Sastrigal, and looked after her family in a well-versed manner. And during the year 1894, she gave birth to Swamigal, whose birth name was Swaminathan at Villupuram, and after some time, she gave birth to Sadasivam who was later popularly known as Sri SIVAN SIR, who was also a great scholar and a kind hearted saint.
Due to her good qualities, both of her sons were become noble persons, and contain the features of Lord Shiva. She taught good habits to her children, and brought up them in a proper manner. Mahalakshmi Ammal used to regularly visit the Shiva temples, along with her family, and offer prayers to Shiva-Sakthi. The entire family showed their kindness to everyone.
After serving her family for many years, Mahalakshmi Ammal has attained SHIVALOGA PRAPTI.
Let us worship the divine mother and be blessed.
“OM MATA MAHALAKSHMI AMMAIYE NAMAHA”
“OM SRI KANCHI SWAMIGALE NAMAHA”
“OM SRI SHIVA-SAKTHI NAMAHA”
WRITTEN BY
R.HARISHANKAR