Hindus think that it is highly insensitive for a restaurant chain in Switzerland selling beef burgers and naming itself “Holy Cow”.

Distinguished Hindu statesman Rajan Zed, in a statement in Nevada (USA) today, said that cow, the seat of many deities, was sacred and had long been venerated in Hinduism.

It appeared to be a clear trivialization and ridiculing of a deeply held article of faith by Hindus world over; Zed, who is President of Universal Society of Hinduism, indicated.

Zed urged “Holy Cow! Gourmet Burger Company” (HCGBC) to rethink about its name so that it was not unsettling to the Hindu community.

Award-winning HCGBC, launched in 2009, has 14 restaurants in Zurich, Geneva, Lausanne, Winterthur, Lucerne, Thun, Fribourg, Sion, Noville; and sells about 15 kinds of beef burgers, besides other items. HCGBC claims “freshest tastiest burgers in Switzerland”, believes in “good food served fast”, and is convinced that “a good burger never gets old and that needs to be served with a smile”. 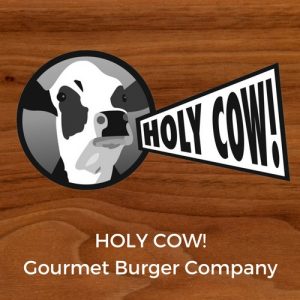