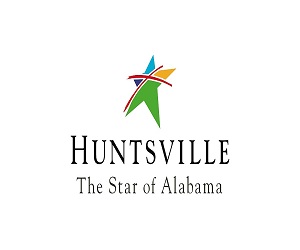 Distinguished Hindu statesman Rajan Zed delivered the remotely pre-recorded invocation from ancient Sanskrit scriptures, which was replayed at the Huntsville City Council on the screen. After Sanskrit delivery, he then read the English interpretation of the prayers. Sanskrit is considered a sacred language in Hinduism and root language of Indo-European languages.

Zed, who is the President of Universal Society of Hinduism, recited from Rig-Veda, the oldest scripture of the world still in common use; besides lines from Upanishads and Bhagavad-Gita (Song of the Lord), both ancient Hindu scriptures. He started and ended the prayer with “Om”, the mystical syllable containing the universe, which in Hinduism is used to introduce and conclude religious work.

Huntsville; whose tagline is “The Star of Alabama” and which claims to be “A smart, innovative and inclusive city” and “Known around the globe as Rocket City, USA”; is in the Appalachian region of northern Alabama. Thomas M. Battle Jr., Jennie Robinson and John S. Hamilton are Mayor, City Council President and City Administrator respectively.