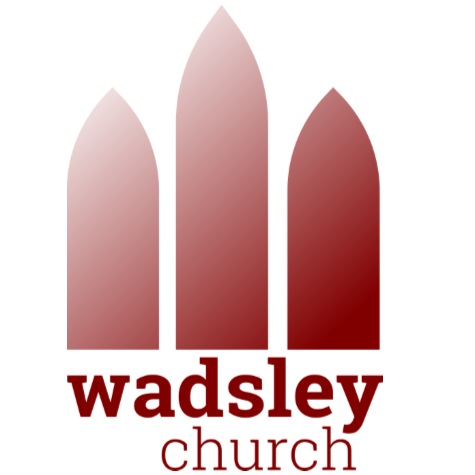 Hindus are disheartened over reported ban on yoga classes at Church Hall of Wadsley Parish Church in Sheffield (England), belonging to Church of England.

Distinguished Hindu statesman Rajan Zed, in a statement in Nevada (USA) today, urged Wadsley Church Vicar Dan Brown and Diocese of Sheffield Bishop Pete Wilcox to show some maturity by re-visiting the issue and not deprive area communities the valuable opportunities the multi-beneficial yoga provided. Moreover, Wadsley Church claimed to be “a church where everyone is welcome” and “a place where you can belong and feel at home”.

Zed, who is President of Universal Society of Hinduism, also urged Archbishop of Canterbury Justin Welby to intervene in this matter to allow yoga classes in the Wadsley Church Hall to bring goodwill among the communities as The Church of England talked of “love for others” and “engage positively with other faiths”.

Rajan Zed indicated that such attempts to bar yoga would leave many in 21st century multicultural England seriously disappointed, embarrassed and unhappy; many of whom might like to explore various valuable benefits yoga offered.

Yoga, referred as “a living fossil”, was a mental and physical discipline, for everybody to share and benefit from, whose traces went back to around 2,000 BCE to Indus Valley civilization, Rajan Zed pointed out.

Zed further said that yoga, although introduced and nourished by Hinduism, was a world heritage and liberation powerhouse to be utilized by all. According to Patanjali who codified it in Yoga Sutra, yoga was a methodical effort to attain perfection, through the control of the different elements of human nature, physical and psychical.

According to US National Institutes of Health; yoga may help one to feel more relaxed, be more flexible, improve posture, breathe deeply, and get rid of stress According to a report of US Centers for Disease Control and Prevention: “Yoga is the most popular complementary health approach in the United States – used by 14.3% of the adult population, or 35.2 million people”. Yoga was the repository of something basic in the human soul and psyche, Rajan Zed stated.

Zed stresses that in our shared pursuit for the truth; we can learn from one another and thus can arrive nearer to the truth. Zed invited Vicar Brown to study a treatise on yoga and attend few yoga classes to have firsthand experience of yoga. By barring yoga classes, Brown is clearly doing a disservice to the residents of Sheffield and neighboring communities.

According to reports, a yoga class taught by Sarah Wilson and held for many years, was kicked out from Wadsley Church Hall for religious reasons. For trained yoga teacher Wilson, who is also a Registered Nurse, “yoga is a wonderful therapeutic practice”.

Wadsley Church claims to be “a family that loves and serves one another” and “a lively, welcoming community” “where God moves”. Its Hall can be hired.