Hindus are urging for a permanent and dedicated Prayer Room at University of Virginia (UVA), renowned global research university in Charlottesville founded in 1819 by Thomas Jefferson.

Distinguished Hindu statesman Rajan Zed, in a statement in Nevada today, said that UVA should respond to the requirements of Hindu students to provide designated prayer-meditation hall for rituals, quiet reflection, festivals and spiritual exercise; which would help in their personal growth.

Zed, who is President of Universal Society of Hinduism, pointed out that Hindu Prayer Room would be a step in the positive direction in view of presence of a substantial number of Hindu students at UVA, as it was important to meet the spiritual needs of these students. Some other universities/colleges in USA now offered Hindu prayer room.

Rajan Zed urged all US higher education institutions, both public and private, to respond to the needs of their considerable Hindu student bodies and offer prayer facility. UVA needed to recognize the intersection of spirituality and education, which was important in Hinduism, Zed added.

If UVA really believed in its “Commitment to Diversity” and stood by its claim that it “promotes an inclusive and welcoming environment”, it should be more receptive to the needs of its diverse student body and staff, Zed indicated.

According to reports, approximately a third of UVA students identify as belonging to marginalized/underrepresented communities. 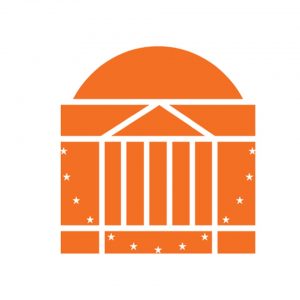