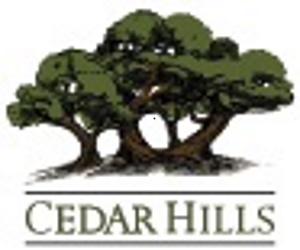 For the first time since its incorporation in 1977, Cedar Hills City Council (Utah) will start its meeting on January four with Hindu prayers, containing hymns from world’s oldest extant scripture.

Distinguished Hindu statesman Rajan Zed will deliver the invocation from ancient Sanskrit scriptures remotely before Cedar Hills City Council. After Sanskrit delivery, he then will read the English interpretation of the prayers. Sanskrit is considered a sacred language in Hinduism and root language of Indo-European languages.

Located near the entrance to American Fork Canyon on the slopes of Mount Timpanogos, Cedar Hills has a 6,600-yard,18-hole, par 72 championship golf course. Denise Andersen and Chandler Goodwin are Mayor and City Manager respectively.