Hindus are asking for the permanent departure of Dutch Black Pete (Zwarte Piet).

It was time for the negative, offensive, racist and discriminatory caricature of Black Pete to vanish from the traditional festivities of Netherlands, distinguished Hindu statesman Rajan Zed stressed in a statement in Nevada (USA) today.

Country of Rembrandt and Van Gogh, which had a long history of social tolerance and which hosted International Court of Justice, should not be in the business of such negative stereotyping; Zed, who is President of Universal Society of Hinduism, pointed out.

Rajan Zed noted that it was absolutely baffling that racist stereotypes like “Dutch Black Pete”, which should have been extinct many decades ago, continued to exist in 21st century world. Was not Netherlands famous for promoting equality? Zed asked.

Zed indicated that “Dutch Black Pete” might be a popular Dutch tradition but it appeared to be a racist throwback to the slavery era.

Rajan Zed urged His Majesty King Willem-Alexander and Prime Minister Mark Rutte of the Netherlands to urgently intervene to put an end to the character of “Dutch Black Pete”.

Zed suggested His Holiness Pope Francis, Archbishop of Utrecht His Eminence Dr. Willem Jacobus cardinal Eijk and other religious leaders to also come out with a strong statement against “Dutch Black Pete” tradition as religions were supposed to speak against racism. 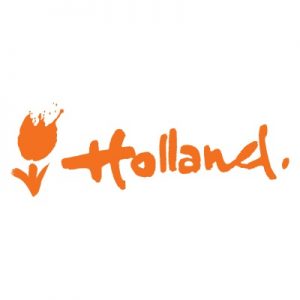