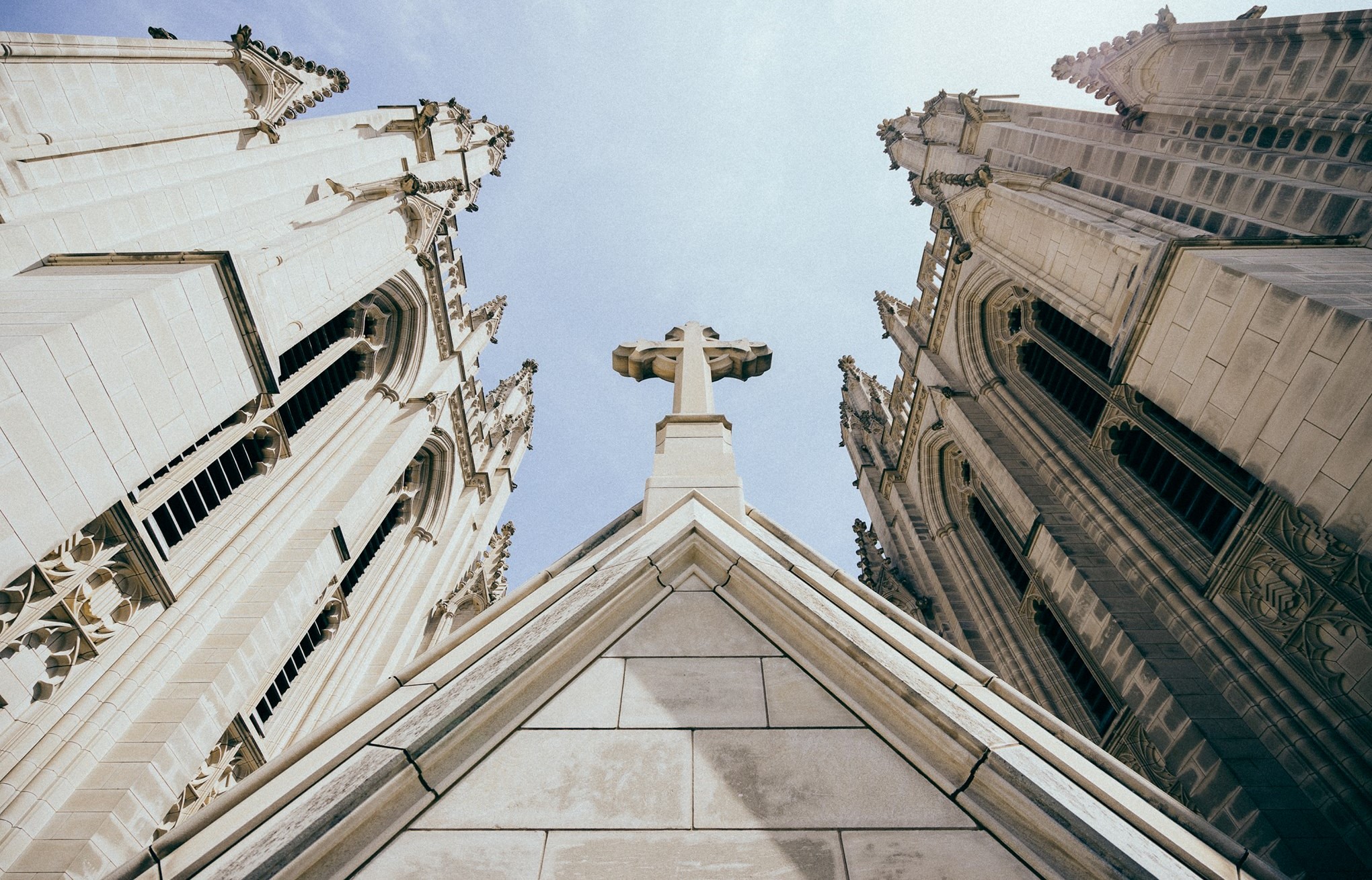 Hindus have welcomed National Cathedral of The Episcopal Church in Washington DC for offering yoga classes.

Highly popular “Yoga Night” and “Yoga Morning” sessions were held on February 12 and 13 respectively as a part of its “Seeing Deeper Week” annual project, for which the nave of the Cathedral was emptied of chairs.

Welcoming the Episcopal Cathedral for including yoga classes in its special “Seeing Deeper” program, distinguished Hindu statesman Rajan Zed, in a statement in Nevada today, said that yoga, referred as “a living fossil”, was a mental and physical discipline, for everybody to share and benefit from, whose traces went back to around 2,000 BCE to Indus Valley civilization.

Zed, who is President of Universal Society of Hinduism, pointed out that yoga, although introduced and nourished by Hinduism, was a world heritage and liberation powerhouse to be utilized by all. According to Patanjali who codified it in Yoga Sutra, yoga was a methodical effort to attain perfection, through the control of the different elements of human nature, physical and psychical.

According to a report of US Centers for Disease Control and Prevention: “Yoga is the most popular complementary health approach in the United States – used by 14.3% of the adult population, or 35.2 million people”. According to US National Institutes of Health; yoga may help one to feel more relaxed, be more flexible, improve posture, breathe deeply, and get rid of stress. Yoga is the repository of something basic in the human soul and psyche, Rajan Zed adds.

The Episcopal Church, founded 1783, is part of the worldwide Anglican Communion, and traces its heritage to the beginnings of Christianity.