Like Christchurch, Hindus urge Auckland to shut down a busy street for yoga 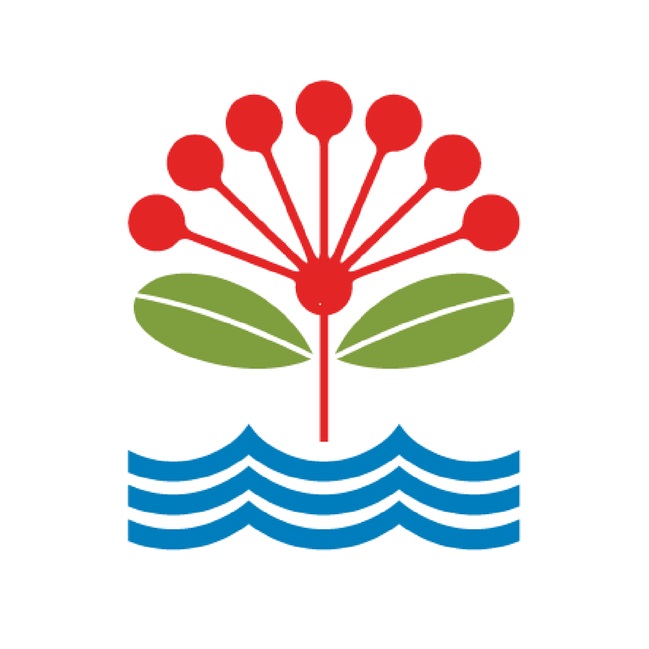 Like Christchurch’s busy Colombo Street which was reportedly shut down on Sunday for few hours for yoga and other activities, Hindus are urging Auckland Council to do the same with a busy road in Auckland (New Zealand).

Hundreds of yogis and others doing yoga together outdoors on a major Auckland street would bring the spirit of togetherness-community-harmony among diverse Auckland populace; and spread the positive energy-vibe thus created; distinguished Hindu statesman Rajan Zed stated in Nevada (USA) today.

Zed, who is President of Universal Society of Hinduism, indicated that this innovative re-imagination and re-utilization of busy roads would make Auckland a more lively place and provide the residents and visitors a free opportunity to try something unique. He urged Auckland Mayor Phil Goff and Chief Executive Stephen Town to earnestly look into it, if they were serious about the well-being of Aucklanders.

After closing it for traffic on a Sunday for about six hours, this street could be temporarily re-named Namaste Street during closure. Various Auckland yoga studios and yoga enthusiasts could join hands together to organize this free annual event in collaboration with Auckland Council; Rajan Zed pointed out.

Zed further said that yoga, referred as “a living fossil”, was a mental and physical discipline, for everybody to share and benefit from, whose traces went back to around 2,000 BCE to Indus Valley civilization.