Just 15% Americans correctly identify the Vedas as a Hindu text; according to a new Pew Research Center survey “What Americans Know About Religion”, published on July 23.

Roughly half of Americans knew that yoga has roots in Hinduism, survey points out.

On being viewed warmly by the overall public; Hindus were below Jews, Catholics, Mainline Protestants, Buddhists, Evangelical Christians; but were above Mormons, Atheists, Muslims while rated on a “feeling thermometer”. On a scale of 0-100, Jews had “mean thermometer reading” of 63, while Hindus were at 55, and Muslims at 49; this survey adds.

Distinguished Hindu statesman Rajan Zed, in a statement in Nevada today, said that comparative religion class teaching basics of all major world religions, including the viewpoint of non-believers, should be introduced in all the public-private-independent-charter-other schools of USA.

Zed, who is President of Universal Society of Hinduism, indicated that opening-up the US children to major world religions and non-believers’ viewpoint would make them well-nurtured, well-balanced, and enlightened citizens of tomorrow. It also made a good business sense to know the beliefs of “others” in a global community. Moreover, students should have knowledge of the entire society to become full participants in the society.

Rajan Zed also urged Hindu-Americans, numbering around three million, to educate non-Hindus about the basic tenets of Hinduism. Genuine and ethical interfaith dialogue would bring mutual enrichment and bolster harmony in the society.

Zed congratulated the Hindu-Americans for continuing with the traditional values of hard work, higher morals, stress on education, sanctity of marriage, etc., amidst so many distractions.

Rajan Zed advised Hindus to focus on inner search, stay pure, explore the vast wisdom of scriptures, make spirituality more attractive to youth and children, stay away from the greed, and always keep God in your life. 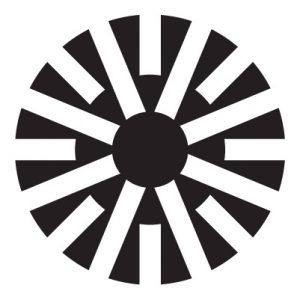