In: UK News, US News
With: 0 Comments 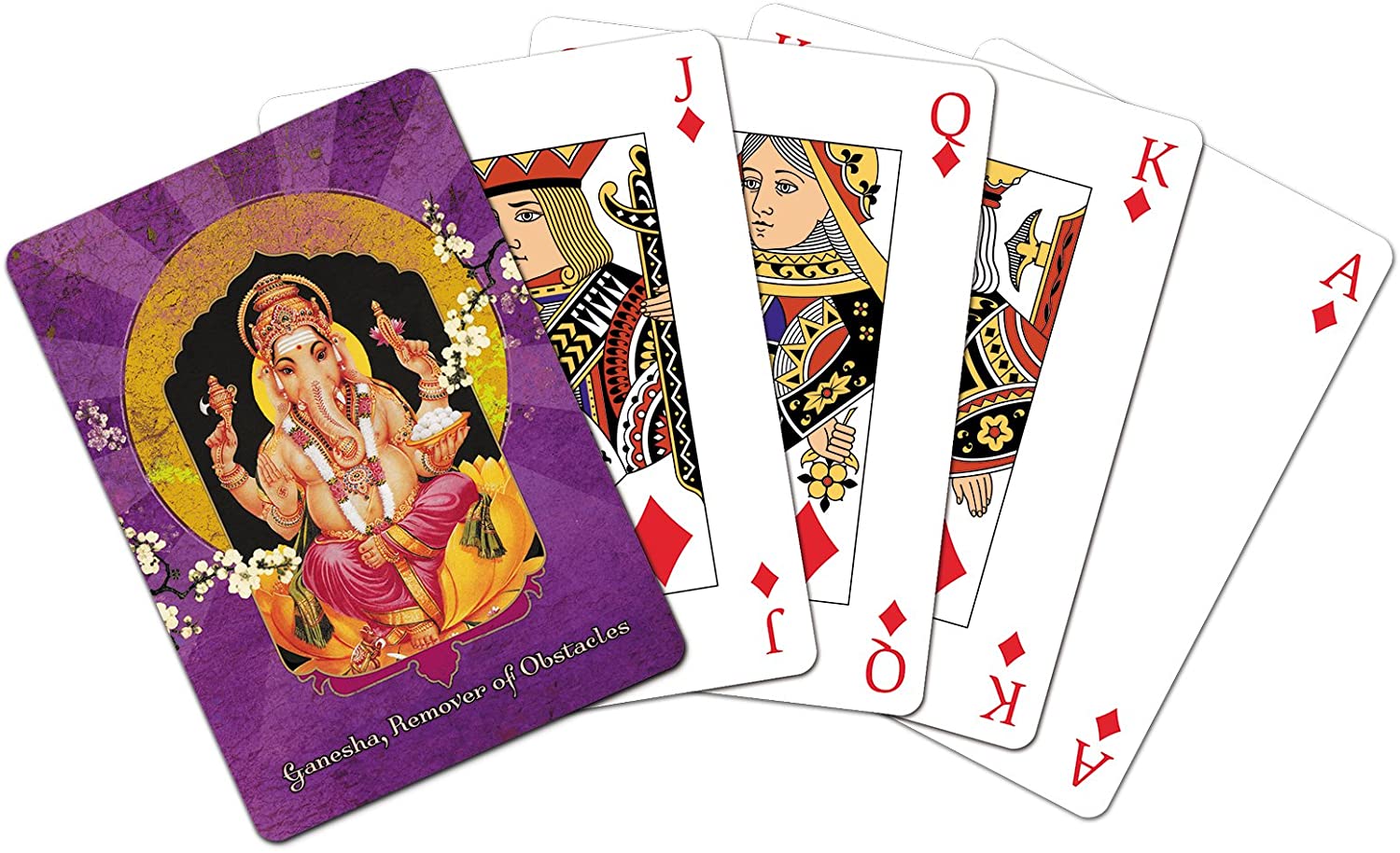 Distinguished Hindu statesman Rajan Zed, in a statement in Nevada (USA) today, said that Lord Ganesha was highly revered in Hinduism and was meant to be worshipped in temples or home shrines and not to be tossed/shuffled around with unwashed hands at gambling card games including poker at casinos or other places, drinking card games, card throwing competitions, “sleight of hand” entertainment, etc. Inappropriate usage of Hindu deities or concepts or symbols for commercial or other agenda was not okay as it hurt the devotees.

Hinduism was the oldest and third largest religion of the world with about 1.1 billion adherents and a rich philosophical thought and it should not be taken frivolously. Symbols of any faith, larger or smaller, should not be mishandled; Zed noted.

Rajan Zed further said that such trivialization of Hindu deity was disturbing to the Hindus world over. Hindus were for free artistic expression and speech as much as anybody else if not more. But faith was something sacred and attempts at trivializing it hurt the followers, Zed added.

Amazon.com, Inc., founded in 1994 and headquartered in Seattle (Washington, USA), claims to offer earth’s biggest selection. Its UK head office is reportedly based in Shoreditch, London.